Companies big and small are plotting their post-pandemic working futures, and it seems likely that ever fewer of us will fully return to the office as it was before. Research I have undertaken suggests there is a widespread appetite for a new paradigm – one that will have far-reaching implications for cities, businesses and people.

If the Covid-19 crisis subsides and economies can largely reopen, the experiences of so many people working from home over the past year will surely shape what happens next. For many of us, this could emerge as a return to the office for three days a week. Patterns will obviously vary, but a common thread would be something like Monday, Tuesday and Thursday in the office and Wednesday and Friday at home. This is the classic 3-2 plan that large firms such as Google, Salesforce, Facebook, and HSBC have already announced. From my discussions with hundreds of managers across different industries, many other companies are working towards similar arrangements.

This coming shift will largely be driven by employers making a calculation between two different, equally important forces. One is what companies see as the need for in-person creativity and connections, which will spur their desire to bring people back into offices. For many, we are at our most creative working face to face, meeting people, talking over lunch and coffee, or gathering in groups. This is why some of the world’s most successful companies, be it in London, New York or Silicon Valley, build such beautiful offices. Leading companies want to lure their employees into work because they believe that’s how to maximise their staff’s creativity and endeavour. Perhaps, too, there is the lingering notion for some that it is easier to keep an eye on staff with them all in the same place.

There is the potential for something ineffable to be lost when colleagues don’t meet in person. Indeed, a recent study by Microsoft shows that employees at home are more likely to contact current team members but less likely to get in touch with new ones. So, working from home limits our ability to connect with different teams, reduces cohesion and may hinder the potential to create new ideas.

At home, however, we tend to be more efficient in the daily tasks that make up much of working life. This is the competing force that may keep many of us out of the office, even after Covid. Working at home under the right conditions – which means in your own room with good broadband and no children around (which wasn’t necessarily possible for everyone in lockdown) – can be highly efficient. In a large randomised control trial I carried out on working from home in 2010, I found home-based employees were 13% more efficient. When we interviewed employees after the study, they told us how noisy and distracting the office can be. The most memorable story was the individual who complained about their cubicle neighbour cutting their toenails at work under the desk with a massive clipper. This greater efficiency on current tasks also combines with other factors, like the time saved by avoiding the daily commute, offering a compelling reason for people to stay at home. The past year of Covid home working has perhaps opened many more people’s eyes to this.

As companies come to decisions on new working arrangements, they will be essentially making a basic trade-off: the expectation of greater creativity in new projects at the office, but greater productivity on existing tasks at home. And, as with most trade-offs, the right answer is not all or nothing – five days or zero days at home – but something in the middle. It seems, from talking to more than 100 firms, this would be three days a week in the office.

Employees seem to prefer this working pattern too. In a recent survey of 5,000 employees in Britain that I did with Paul Mizen and Shivani Taneja, from Nottingham University, working in the office for three days a week was the most popular choice. Indeed, employees reported they regarded this as a perk worth about 6% of wages. Not only is this pattern more efficient for companies, then, but it also helps to keep employees happy and motivated. Or to put it in cash terms, if your company wants to force employees back into the office for five days a week it will need to compensate them – or face losing staff when economies recover.

Successfully navigating this trade-off means companies could maximise performance and profits, and employees could be happiest by splitting time almost evenly between days in the office and days at home. Not surprisingly this appears to be becoming the most popular option for many businesses.

If this wider shift happens as I expect it to, the long-term move towards greater homeworking has huge implications for our cities, reversing long-ingrained thinking about working and urban life. If we now need a home office but only need to commute three days a week, the recent flight by some to the suburbs and elsewhere during the pandemic is likely to become permanent. The centres of cities might return to their early 2000s state – lower density, cheaper, somewhat more bohemian and varied.

Skyscrapers, in particular, are facing the most radical change. High-rise buildings in city centres have the double challenge of public transport and lifts. Post-pandemic, many of us will still be nervous about the density of people in any given circumstances. In our survey of UK employees, over three-quarters of respondents reported feeling uneasy about taking crowded tube trains or stepping into packed lifts. So tower blocks will have to cut rents, reduce density, and even convert some floors into flats to reduce crowding – and to find new income. They will also need to get creative about working hours. To avoid the daily morning and evening crush, more companies will have to move away from the 9 to 5 schedule. One office manager I spoke to was considering cutting rents and instead charging tenants peak-pricing on lifts – one pound per employee riding up between 8.30am and 9.30am or riding down between 4.30pm and 5pm – to limit the morning and evening crush.

A greater shift towards working from home also has major implications for inequality, which can’t be ignored, in the rush to change working practices. Only half of all employees can work from home, typically university-educated people in management, professionals or business services. Throughout the Covid-19 crisis, the other half have remained at work – or worse still, lost their jobs. In particular, workers in manufacturing, healthcare and other frontline jobs have mostly had to continue going to work five days a week: these are jobs that cannot be done at home. It’s clear that the same employees who have faced the hardest time in the pandemic also won’t get to enjoy working from home after it. Employers and governments should be mindful of this, and be prepared to compensate for these sacrifices.

In the coming months and years, the radical shift towards working from home that occurred during the pandemic is setting up society for a new reality. For many of us, the Monday to Friday 9 to 5 daily commute will end. Instead, we will be working from home two days a week and travelling in to the office three days a week (or a formulation close to that), many of us from the suburbs and beyond. Ultimately, if this shift goes well, we have the potential to be more productive in our jobs and happier with a more balanced working life. This could also help to improve affordability in our largest cities as higher earning employees move out, away from their bricks-and-mortar workplaces. But will those working from home remember the other half who cannot do the same?

The must-have books of the summer 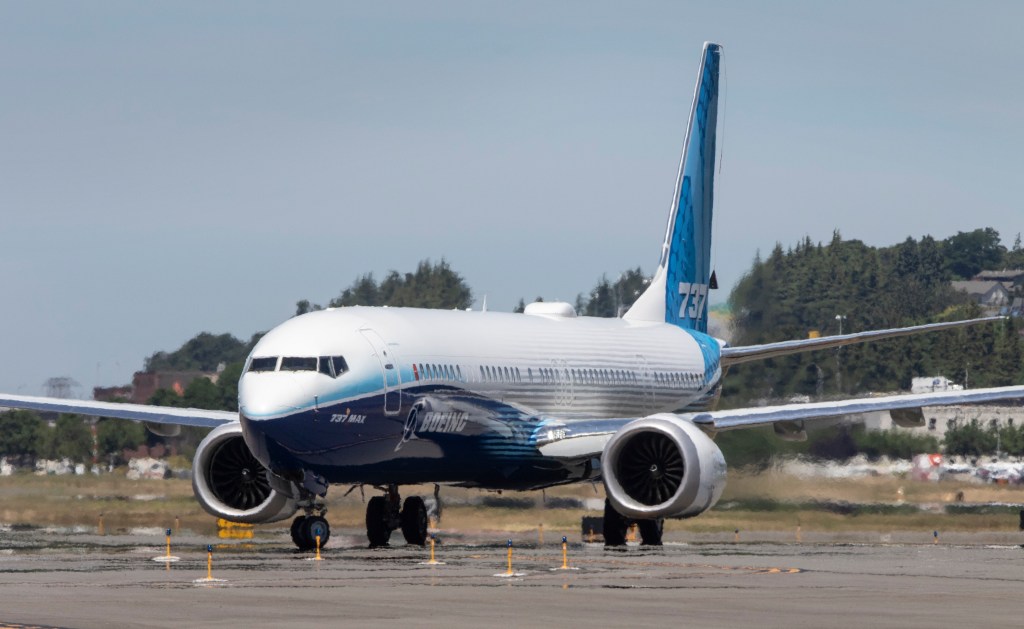 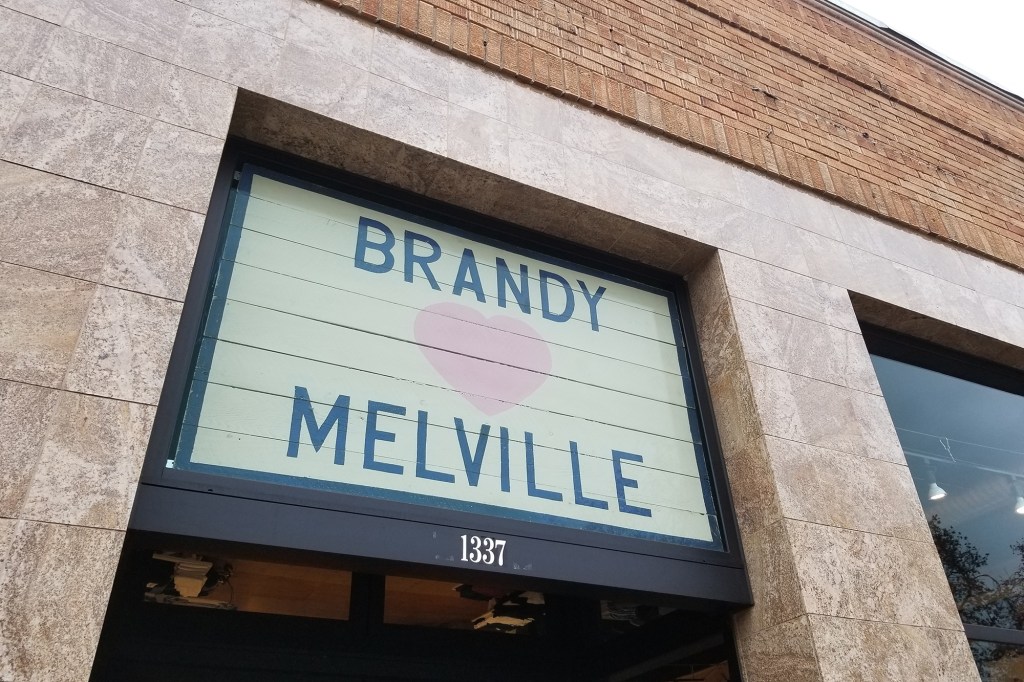 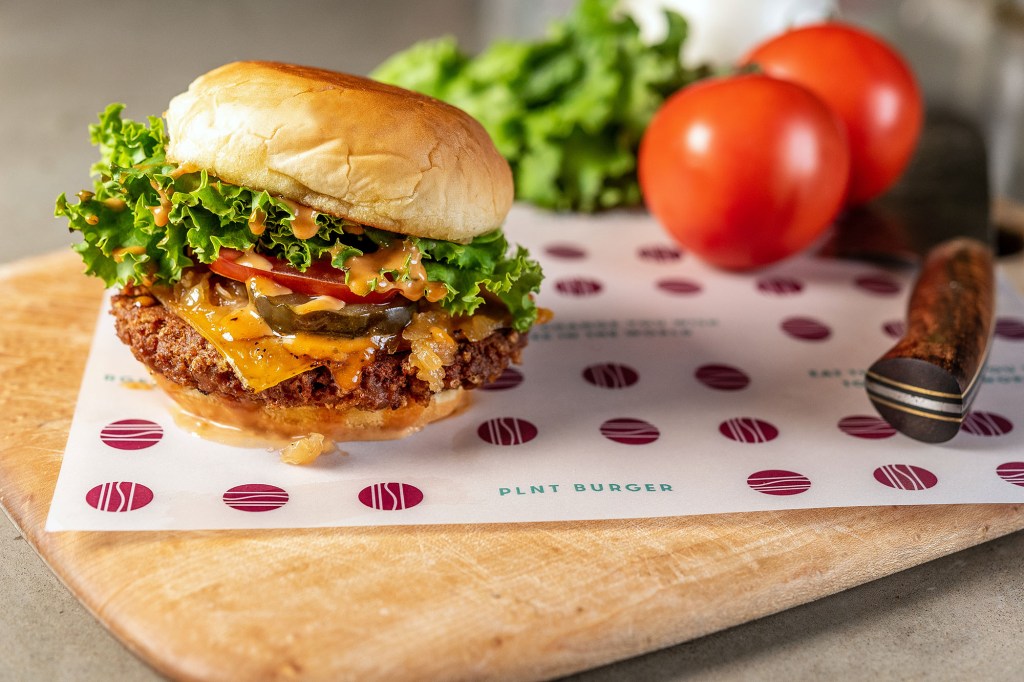 7 days ago
Leave a Reply