Amazon CEO Jeff Bezos sold almost $2.5 billion worth of shares in the company this week as his departure in the third quarter of the year approaches.

The Amazon founder sold just over 739,000 shares in the company on Monday and Tuesday as part of a pre-arranged trading plan, according to securities filings.

Bezos, who is the richest person in the world with a net worth of $191 billion, according to Bloomberg’s Billionaires Index, made just under $2.5 billion on the sale and he still owns over 52.4 million shares, or about 10.5 percent, of the company.

That brings the value of his remaining stake in the company to about $171.5 billion.

Bloomberg reported that another filing indicates he plans to sell as many as 2 million shares under the plan. It’s unclear over what time frame the sales would take place.

This week’s sale marks Bezos’ first dump of Amazon stock in 2021. He sold more than $10 billion worth of shares last year.

Bezos has committed $10 billion of his personal wealth to the “Bezos Earth Fund,” which aims to combat climate change. The billionaire also announced in 2017 that he would be selling at least $1 billion worth of stock each year to fund his rocket company Blue Origin, which announced Wednesday it will launch its first crew to space this summer.

That appears to be a reference to the fact that Blue Origin has not yet achieved orbit with any of its rockets.

BJS insists he won't 'run away' from Canelo, planning to use brain like Mayweather

‘I put my life savings in crypto’: how a generation of amateurs got hooked on high-risk trading 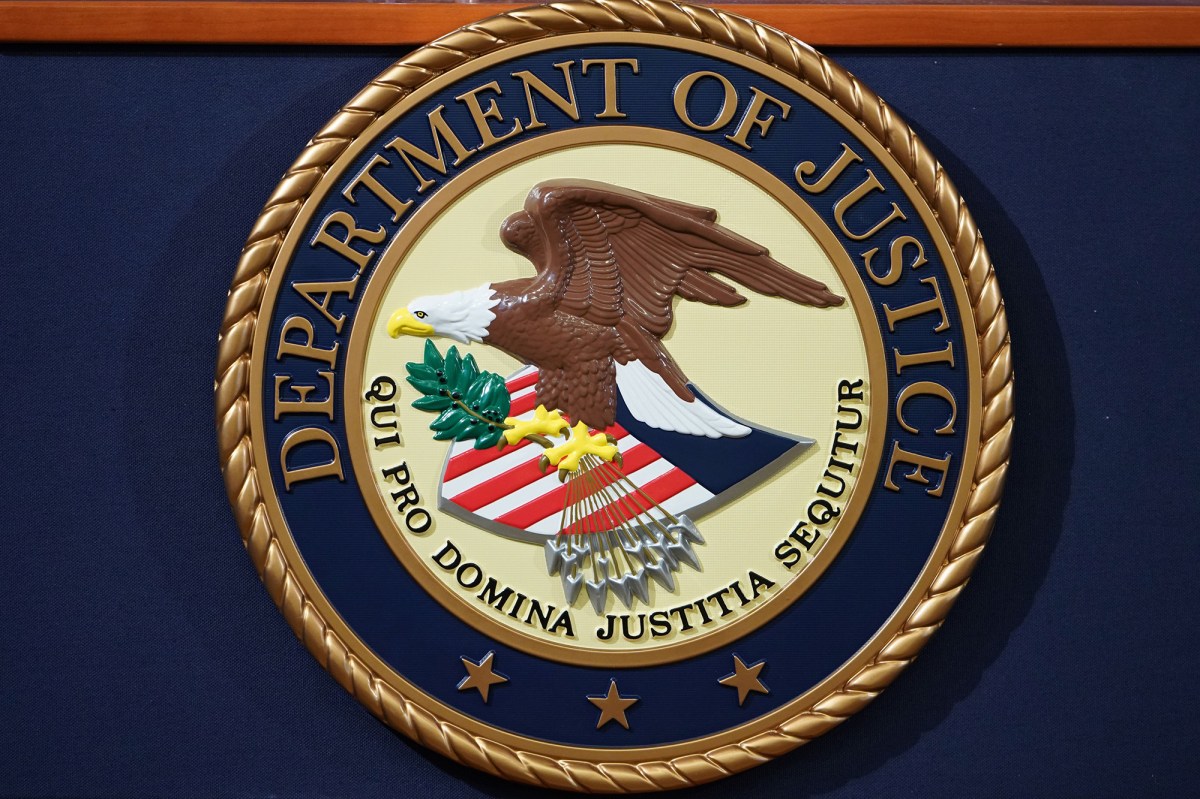 8 hours ago
Leave a Reply