Here comes another bank that has decided, apparently definitively, that working practices will not return to their pre-pandemic norms. Lloyds Banking Group says it plans to shed 20% of its office space. Earlier this week, HSBC said it would get rid of 40%.

These figures are so dramatic that they invite suspicion. Have managements really come to the firm view that working from home is so popular that employees’ demands for flexibility must be granted? Or did these banks have too much office space in the first place and now wish to save a few quid?

Lloyds did its best to promote the cheery interpretation. It cited a survey showing that 77% of its 68,000 employees say they always want to work from home for three or more days a week. OK, but let’s see if those wishes remain fixed and, second, whether managements really play ball.

Over at Barclays, the chief executive, Jes Staley, has performed a U-turn. Last April, he was an advocate of the revolution, saying that “putting 7,000 people in a building may be thing of the past”, but now he’s not so sure about working from home. “It’s remarkable it’s working as well as it is, but I don’t think it’s sustainable,” he said last month.

Over in the US, Jamie Dimon at JP Morgan has sounded similarly sceptical, arguing that “culture, character, learning, you can’t do a lot of that remotely”. That feels intuitively correct: the impact on productivity emerges slowly.

One can see why bosses feel the need to say something – employees want hints – but one suspects commitments at this stage should be taken with a pinch of salt. Lloyds cannot know if, when offices reopen, 77% will still want to stay away. Would meetings work if half the participants are in the room and half on Zoom? Will turning up be perceived as career enhancing?

Some changes, no doubt, will be permanent. But it feels extremely premature to say you will close 20% or 40% of your space – unless you had already half-intended to do so.

Rakesh Kapoor was paid the astonishing total of £97m during the course of his eight years as chief executive of Reckitt Benckiser, the the Dettol-to-Durex consumer goods group, so he must have bequeathed a golden inheritance when he left in 2019, right?

Well, no. The flagship deal of Kapoor’s reign – the $18bn purchase in 2017 of Mead Johnson’s baby milk formula business – has gone from sour to worse. Reckitt’s full-year numbers on Wednesday revealed a £945m impairment charge added to last year’s heftier whack. To cap it all, the China part of the acquired business has now been placed under “strategic review” by his successor, Laxman Narasimhan, corporate-speak for “available for sale at a knock-down price”.

The US part of the infant business is doing better, and the European end is so-so. But Kapoor, back in 2017, banged on about the opportunities in China to explain why he was abandoning Reckitt’s long-standing tradition of small bolt-on deals.

In the event, almost every assumption about the Chinese market has turned out to be wrong. After a series of scandals, the locals now trust their own cheaper brands; trade with Hong Kong has disappointed; and Reckitt overestimated the Chinese birth rate. The acquisition was an outright mistake. It looks to have been a desperate attempt to buy growth at a moment when Reckitt’s sales machine had stalled.

The share price, not by coincidence, peaked just before Kapoor made his splashy acquisition and is now 25% lower, even after last year’s pandemic boost to sales of Dettol and Lysol. As ever, though, it’s too late to apply disinfectant to an incentive package that now looks ridiculous.

In the context of the UK’s “equivalence” talks with the European Union on financial services, the clearing of financial derivatives is a bigger deal than share trading. The pools of capital are larger, for starters. A sudden shift could also create financial risks, which is why both sides agreed to allow UK clearing houses to clear euro-denominated contracts until June next year.

That truce, though, looks fragile. There have reports that Brussels has been prodding EU banks to explain why they aren’t moving more business to the bloc anyway. If true, it would be “a very serious escalation” and of “dubious legality”, Andrew Bailey, governor of the Bank of England, told MPs on Wednesday.

Bailey will be correct on legality. But his strong words suggest talks on the wider deal are going badly. That is also what the mood music says.

Keir Starmer under pressure to back plans for corporation tax rise 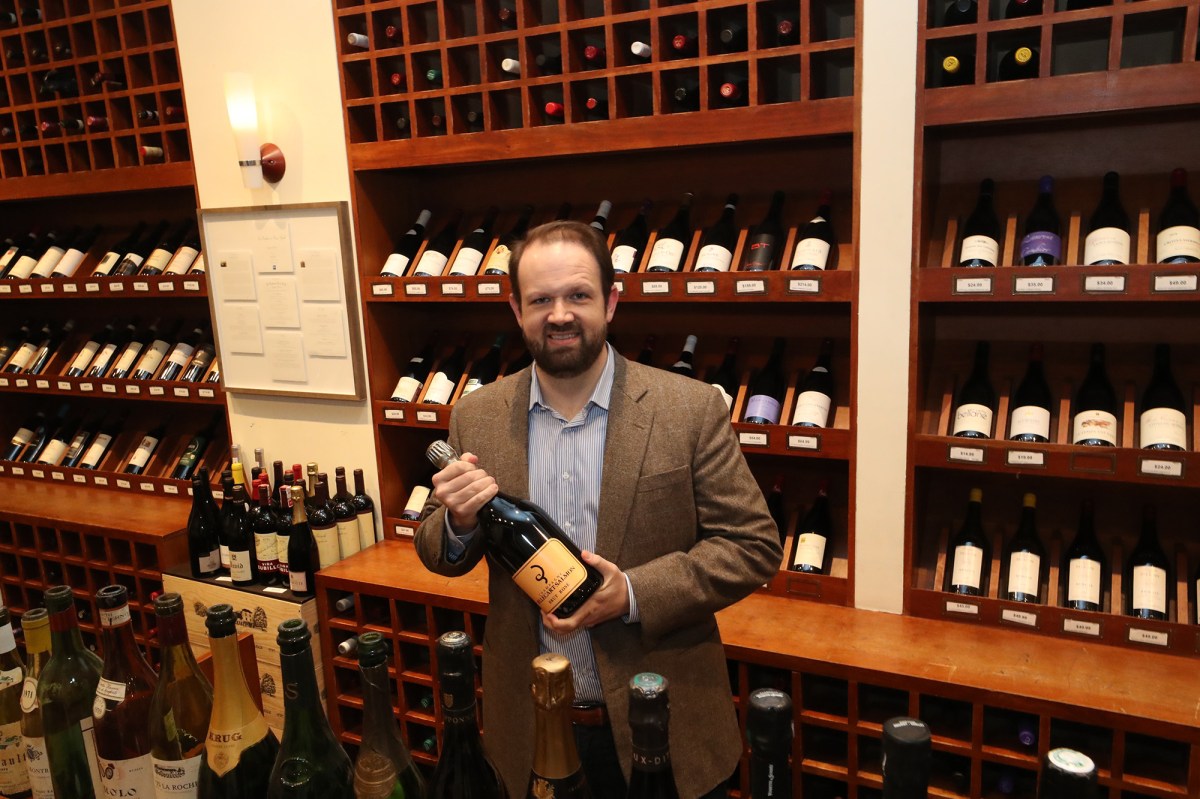 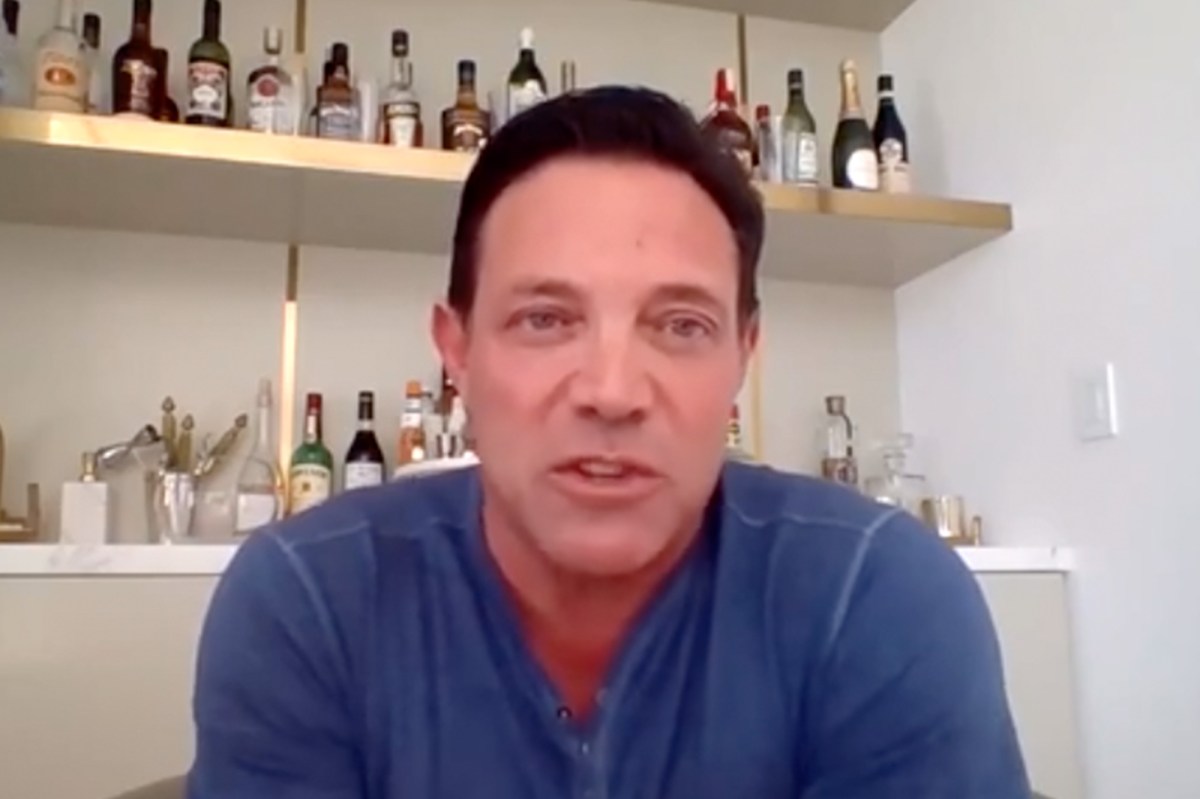