An Amazon fulfillment center in Alabama has been the epicenter of a conversation around unionized labor in the US.

Blind, an anonymous network for professionals, has featured a number of pop-up polls in recent months focusing on employee sentiments regarding work and lifestyle considerations, telecommuting, and more. As part of Blind’s anonymous framework, users are able to identify their place of employment and results can be parsed out by employer and industry.

In a recent pop-up poll, a Blind user submitted a survey focused on the ongoing unionization efforts among Amazon employers at an Alabama facility. Turns out, corporate professionals at Amazon largely support these efforts.

The Blind survey posed the question: “Do you support efforts among Amazon workers to unionize in Bessemer, Alabama?” Overall, the poll received more than 500 responses from corporate Amazon professionals and 65% supported the warehouse employees’ efforts to unionize and 35% did not, according to Blind.

In recent weeks, an Amazon Fulfillment center located in Bessemer has been the epicenter of a conversation around organized labor in the U.S. On Monday, the facility’s more than 5,000 employees were set to begin voting by mail to cast their ballot on whether they would be represented by the Retail, Wholesale and Department Store Union, according to AL.com, with ballots accepted until March 29.

Historically, employees looking to unionize and corporations hoping to thwart such moves have led to fierce contention and debate. Instances of pressuring tactics have been reported on the front lines of the ongoing situation between Amazon and warehouse workers at the Bessemer facility. On Feb. 21, More Perfect Union published a tweet reporting that Amazon employees at the Bessemer facility were “being offered buyouts to leave the company before the unionization vote concludes on March 29.”

On Feb. 16, More Perfect Union reported that a “Jefferson County public official has confirmed that Amazon asked for the traffic light patterns to be altered outside its Alabama warehouse” to hinder union organizing. Additionally, Amazon employees said that the company was “forcing them into anti-union meetings, texting them up to 5x daily, putting messages in bathrooms,” according to More Perfect Union’s reporting.

In a statement published by Morning Brew, an Amazon representative said: “We respect our employees’ right to join or not join a labor union but we don’t believe this group represents the majority of our employees’ views…we encourage anyone to compare our overall pay, benefits, and workplace environment to any other company with similar jobs.”

Discover the secrets to IT leadership success with these tips on project management, budgets, and dealing with day-to-day challenges.
Delivered Tuesdays and Thursdays

To keep or let go? Colts must decide on T.Y. Hilton, other key free agents

Barack Obama and Bruce Springsteen launch podcast together on Spotify 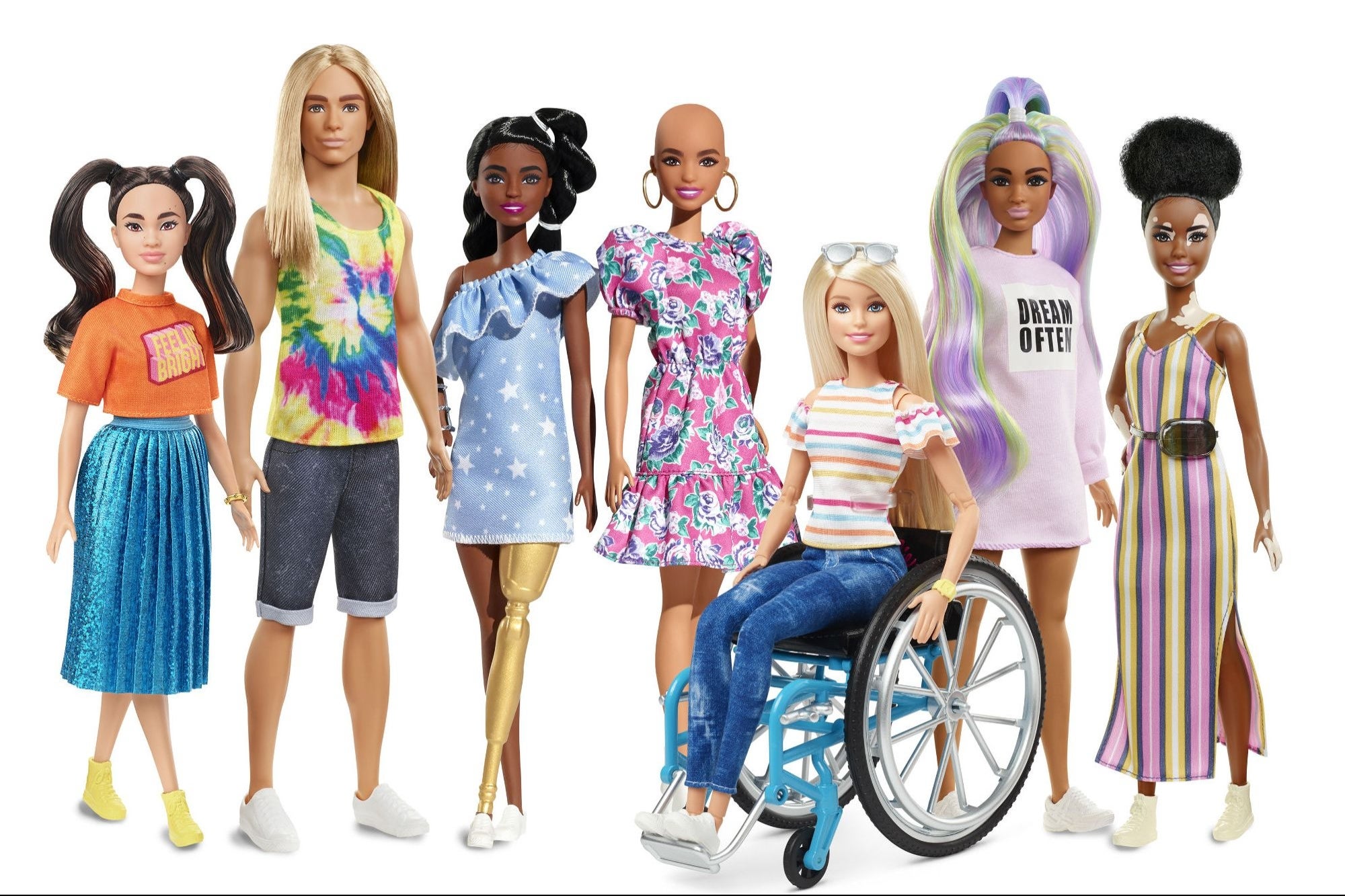 Barbie gets her crown back! 2020 was his best year in sales after betting on inclusion, the ‘body positive’ and demolishing gender roles

Facebook Provides Tips on How to Maximize Paid Online Events