The second largest publicly owned power company in the Pacific Northwest just turned on a microgrid that can power its data center. This is the third energy storage project for the Snohomish County Public Utility District. The utility company is testing a new infrastructure that could form the electricity grid of the future.

This project brings together community solar, energy storage, vehicle-to-grid electricity delivery and advanced control systems to demonstrate grid resiliency and renewable energy integration, according to Jason Zyskowski, PUD assistant general manager of facilities, generation, power, rates and transmission management. He said, in a fact sheet about the project, that the work allows the district to test new technologies that will form the foundation of the future electric grid.

The project was funded by a $3.5 million grant from the state. Hitacchi won the bid for building the project.

A microgrid is an independent energy system that serves a specific local area, can use multiple sources of renewable energy and is controlled by a software-based system. Microgrids are usually connected to traditional electric grids but they can operate independently during an earthquake or other natural disaster.

Gibson said the utility defined four use cases for the microgrid project:

The group identified three lessons learned so far from from the microgrid project:

For many utility companies around the country, renewables provide only a small percentage of the overall energy. Operators can go about business as usual in terms of operational infrastructure until renewables hit 30-40% of the source mix, Kaffine said.

“At that point, utilities have to move to the next generation of digital technology to deal with the system being more complex and more interactive,” she said.

She also said that there are a lot of good uses for artificial intelligence in this transition, particularly with asset performance management.

“It can help with risk management as well such as more frequent extreme weather events,” she said.

Leah said that the cost of renewables is coming down so much that countries are able to set a realistic path to energy independence.

The role of data and automation

SnoPUD relies heavily on data and wanted a power source that could keep the lights on at the center during a natural disaster.

Data plays a crucial role in modernizing traditional grids and then managing the new grid, Kaffine said. “You have to more actively manage your system and deal with more real-time data that you traditionally would,” she said.

Lean said that automation is most important for collecting and assembling data to predict maintenance and support other operation needs.

“Automation, at its core, is sensing what you’re doing, taking the data, extracting the good parts and then doing something with it,” he said.

The importance of batteries

Gibson said that one important goal of the microgrid project was to illustrate the value of energy storage in modernizing electricity grids. “Battery storage is part of our future and this project helped us learn about all the technical and communications challenges,” he said.

Glassmire said that the traditional electric grid can’t support the variability inherent in renewables, and that’s where batteries come in. “You have to think about power generation on a really sunny day when the rest of the grid is not ready to handle that,” he said. “You have to make a technical jump to run all on renewables.”

Glassmire sees batteries as a crucial enabling technology. “There’s nothing else in the portfolio that can help us hit 100% renewable penetration and you can’t do that without advanced power electronics,” he said.

Glassmire also said that a battery energy storage system is a great risk management device and should be part of the overall automation strategy.

“Batteries can serve so many purposes, that’s the beauty, it buys you a lot of options,” he said.

Galssmire said that another Hitachi microgrid project in Australia recently hit a technical milestone: a seamless cutover to renewable power when the traditional grid went down temporarily.

He said that the industry is close to hitting that technical milestone and the next step in the decarbonization transition is policy change.

Best of the Week Newsletter

Our editors highlight the TechRepublic articles, downloads, and galleries that you cannot miss to stay current on the latest IT news, innovations, and tips.
Fridays

Bull gets loose in NYC, eventually rescued by Jon Stewart 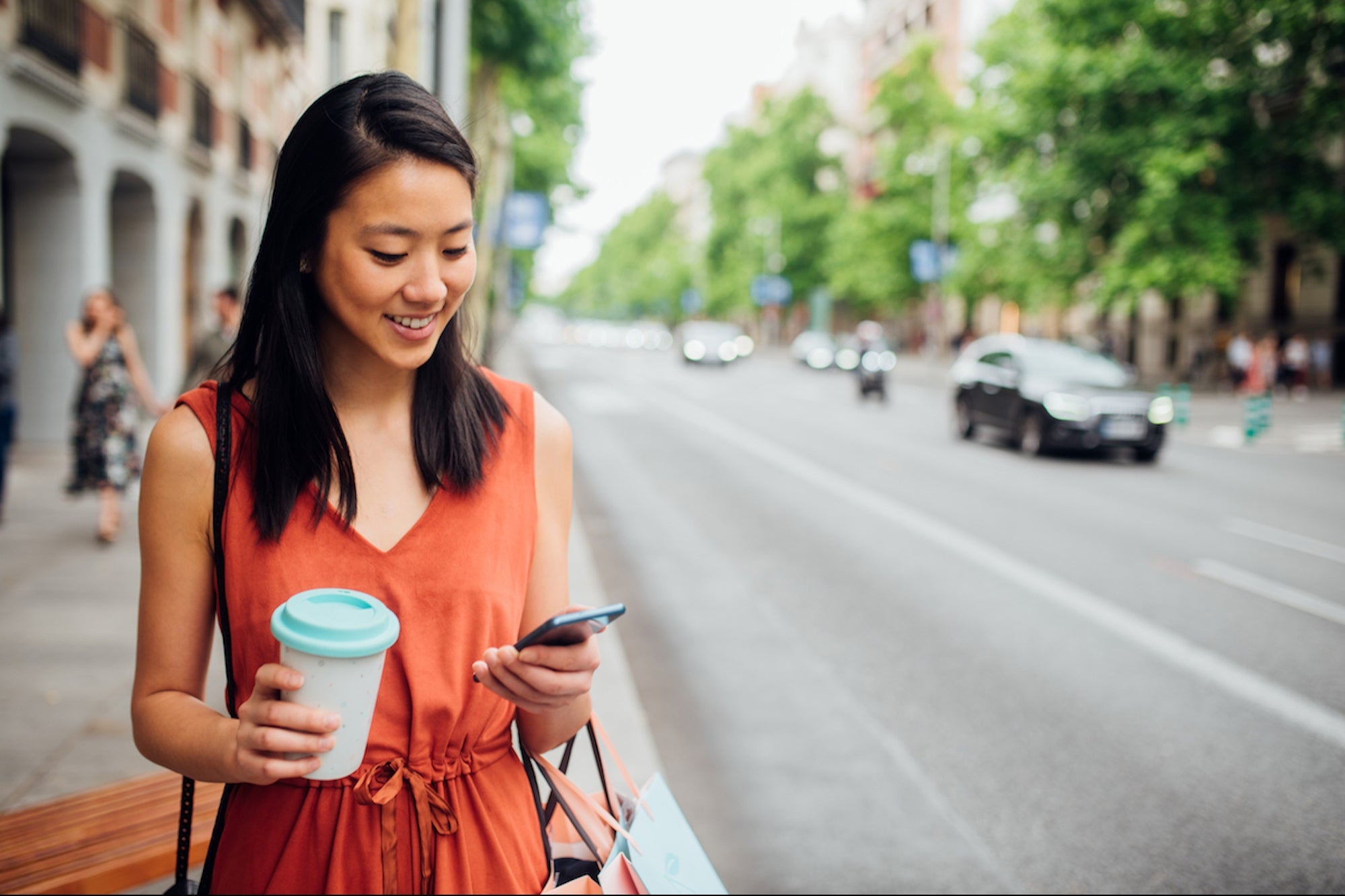 This Platform Lets Businesses Personalize Their Bond With Customers 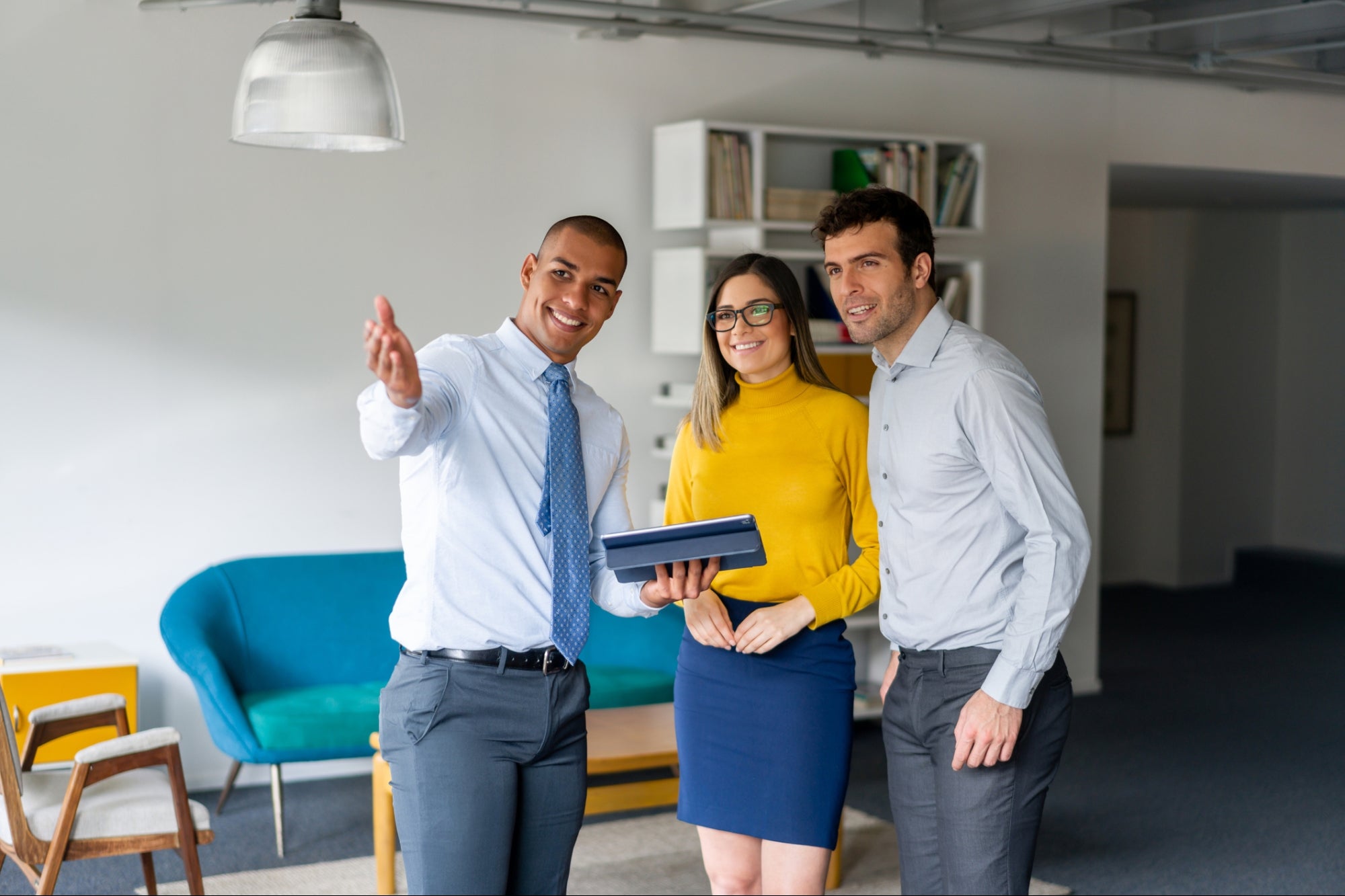 3 weeks ago
Leave a Reply