Mannequin Skywalker will tag along for Wednesday’s flight as the company attempts to take another small “step” toward its spaceflight objectives.

In the age of reusable rockets and civilian-crewed space flights, a number of companies are competing in the burgeoning private spaceflight industry. On Wednesday, former Amazon CEO Jeff Bezos’ aerospace company Blue Origin will conduct an “astronaut rehearsal” with a special guest on board for liftoff.

Overall, the New Shepard NS-15 mission will function as a launch and personnel dry run of sorts for future missions, and Blue Origin is targeting a launch window that opens at 8 a.m. (CDT) on Wednesday morning. As part of the NS-15 mission, Blue Origin said it will conduct “astronaut operational exercises” in “preparation for human space flight.”

Prior to launch, this includes personnel “standing in as astronauts” who will enter the launch capsule, buckle their harnesses, and use the Capsule Communicator (CAPCOM) to perform a “communications check from their seat(s),” the company explained.

“Building on the incremental and consecutive mission successes for the vehicle over the course of the program’s flight history, NS-15 is a verification step for the vehicle and operations prior to flying astronauts,” said a Blue Origin’s blog post about the launch.

Next, the capsule is prepped for launch, at which point the hatch is closed for a short period of time and the crew departs before liftoff, the company explained. After the craft has landed, Blue Origin said the crew will reenter the capsule and rehearse opening the hatch and capsule exit procedures.

Although the crew will leave the craft prior to liftoff, the capsule will not be empty during the flight test. During the flight, the capsule will holster Mannequin Skywalker, the company’s flight test dummy, as well as thousands of postcards related to the company’s nonprofit organization Club for the Future. As part of the nonprofit’s “send a postcard to space” initiative, the organization launches postcards to space via New Shepard and then returns these cards with a “Flown to Space” stamp.

How to watch and past missions

The official Blue Origin Twitter account dispatched a tweet earlier this week stating that the company was currently targeting an 8 a.m. (CDT) liftoff on April 14 with the webcast starting at “T-60” minutes (7 a.m.) on the company’s website.

In January, the NS-14 mission featured a number of capsule enhancements such as in-cabin microphones, cooling systems, humidity control and the booster “rotated at 2-3 degrees per second” to give future onboard passengers a “360-degree view of space during the flight,” the company said.

Be in the know about smart cities, AI, Internet of Things, VR, AR, robotics, drones, autonomous driving, and more of the coolest tech innovations.
Delivered Wednesdays and Fridays

'Arsenal better without Auba', talkSPORT told - but do stats back up bold claim? 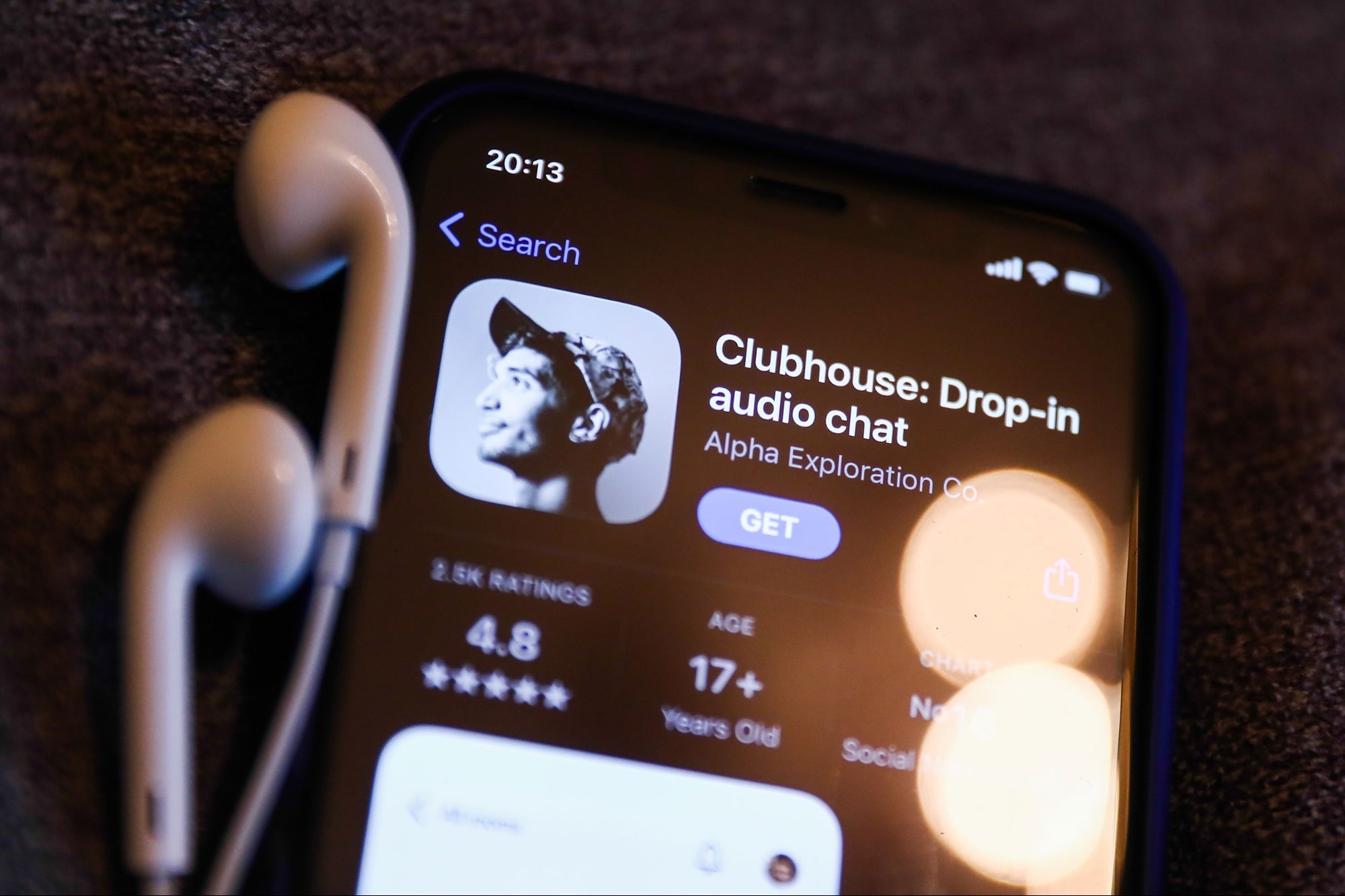 Maximizing Your Clubhouse Presence: What Entrepreneurs Need to Know

Tesla Destination Charging: What is it and how does it work?

13 hours ago
Leave a Reply