At least three people were killed and at least 27 others were hospitalized after a boat believed to be smuggling people overturned Sunday morning off the coast of San Diego, according to the San Diego Fire-Rescue Department. Multiple agencies — including local lifeguards, the U.S. Coast Guard and U.S. Border Protection — responded to the “mass casualty” emergency, officials said.

Jeff Stephenson, a spokesperson for U.S. Customs and Border Protection, said at a Sunday afternoon press conference there was “every indication from our perspective that this was a smuggling vessel,” and the suspected smuggler was in custody. Stephenson said the boat was likely trying to blend into commercial maritime traffic in the area. Officials would not reveal the origin of the boat or the nationalities of those involved in the accident.

Rick Romero, a lifeguard lieutenant with the city of San Diego, said there were a “wide variety of injuries,” including hypothermia, and the conditions in the ocean “were pretty rough.” He said the 40-foot boat “slowly disintegrated” on the surf and there were several people who were sucked out to sea by rip currents and drowning.

“Our goal was just to rescue everyone we can from the water and down along on the beach and get them up safely transported to the hospital as quickly as we can,” Romero said.

Officials said the emergency was located near the Cabrillo National Monument in Point Loma, some 130 miles south of Los Angeles. A search for any other victims is ongoing, officials said. Officials said that at least three people were in “CPR status at the time of rescue.”

A total of 96 personnel responded to the incident, officials said. Federal authorities are investigating the accident. 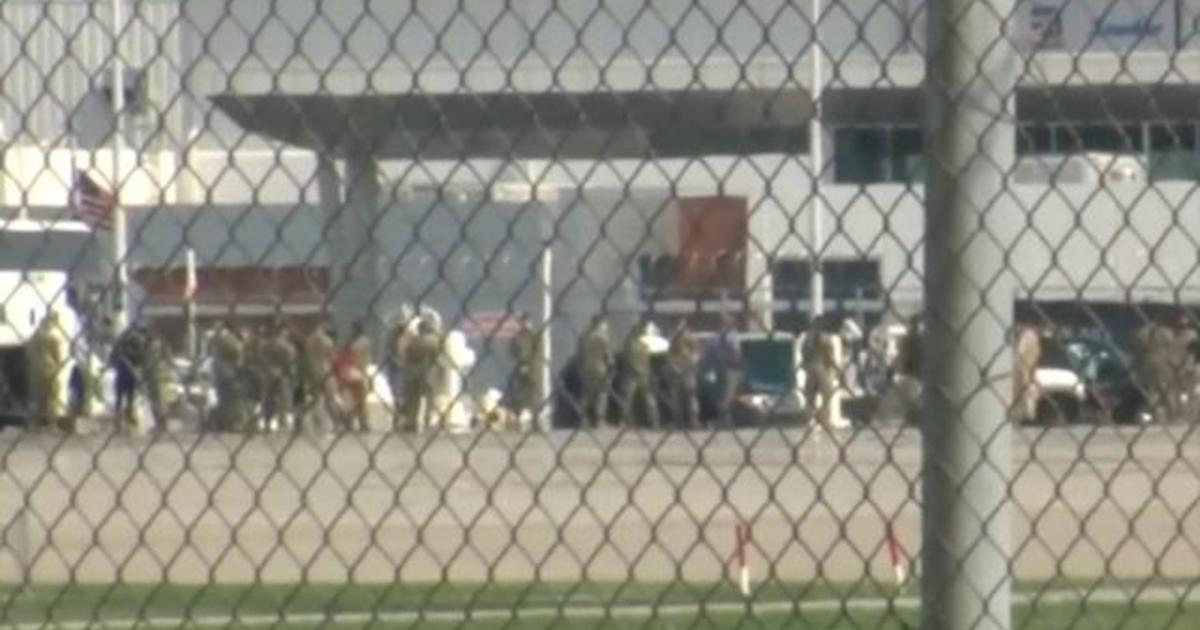 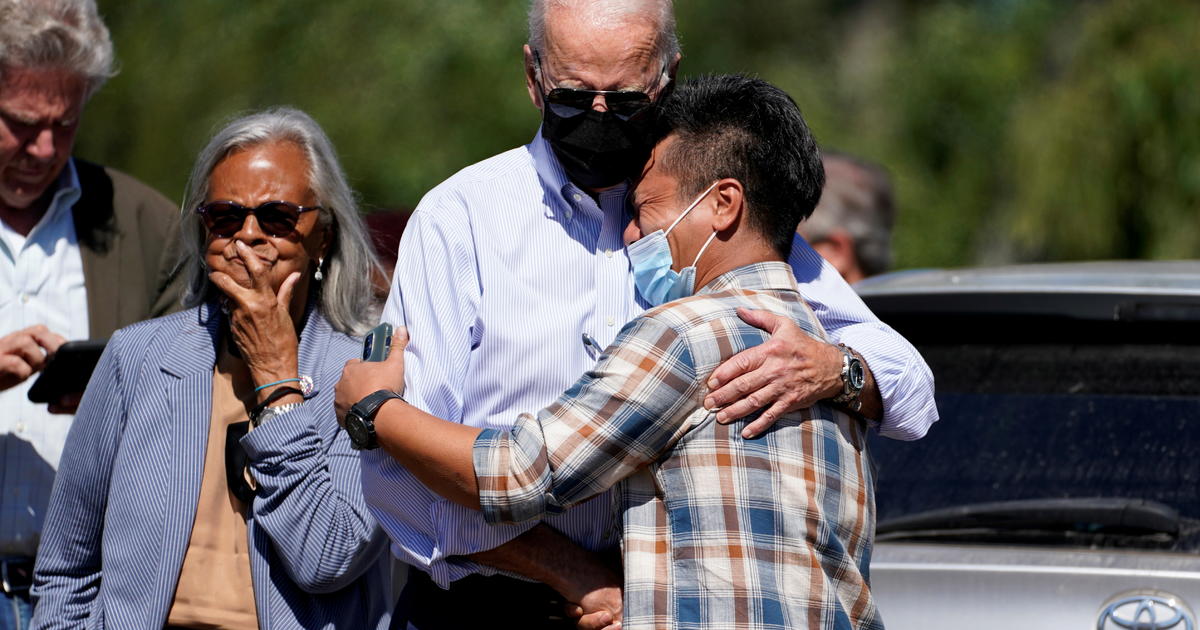 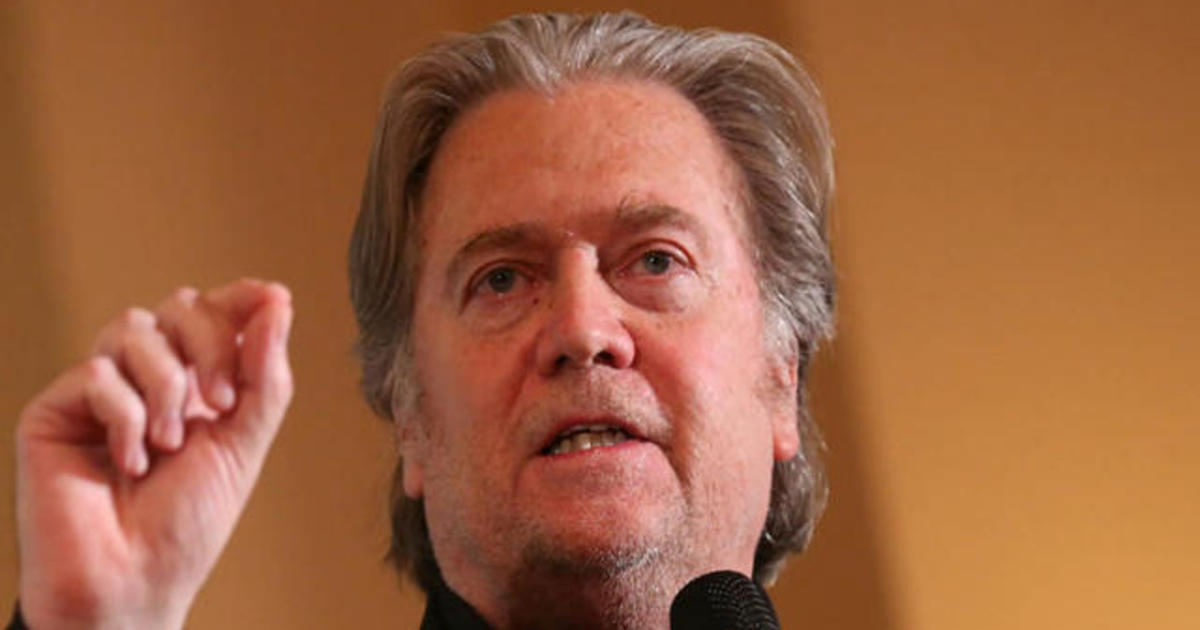 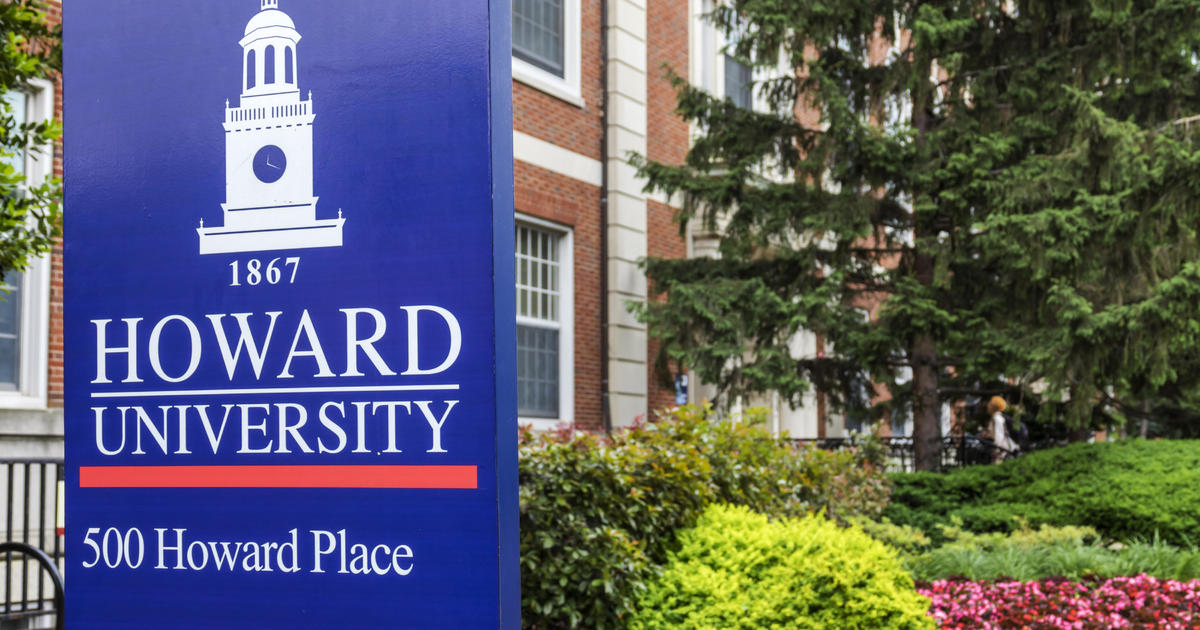