These days, one team could use 100 per day, according to Paul Navin, who does massage therapy and other vital tasks as a soigneur for Howes’s team. At the Tour de France this summer, that would be 100 bidons times 23 teams, then times the 21 days of racing. It adds up to 48,300 bidons along a course of 2,000-plus miles.

Those bidons now need to be disposed of in specific ways, which include giving them to a team soigneur or throwing them into any team’s car. Navin explained that he now waited at the side of the road with a garbage bag so his team — and any other team — could throw away its bidons. He spends extra time searching the area for errant ones, nervous that he will be fined for leaving trash behind.

Howes’s job just got harder, too. As a domestique, which is a team’s worker bee, he had the job last week of picking up filled water bottles from the team car and distributing them among his teammates. He then had to collect the used bottles and find where to dump them — without breaking the rules. On one occasion, he took a 30-minute detour to drop bidons into a race judge’s car.

“Meanwhile, there’s a thousand people on the side of the road, yelling, ‘Bidon! Bidon!’ And I can’t even give them a small piece of the race that would make them so happy,” he said. “It’s beyond frustrating.”

The introduction of the new rules has hardly been smooth, Howes said.

Throwing bidons to a soigneur on the roadside has been a challenge for the cyclists, he said, because sometimes there are as many as 50 of them almost simultaneously trying to do so while speeding by. Throwing accuracy is not a prized skill among riders.

“None of us played ball sports, so you have a bunch of skinny cyclists trying to wing a half-full bottle over a bunch of riders, and it could be pretty dangerous,” Howes said.

When bottles end up outside the designated location, he said, it is unclear how the authorities will determine exactly who was responsible: “Is C.S.I. going to be tracking down the fingerprints on the bottle to figure out which teams should be penalized?” 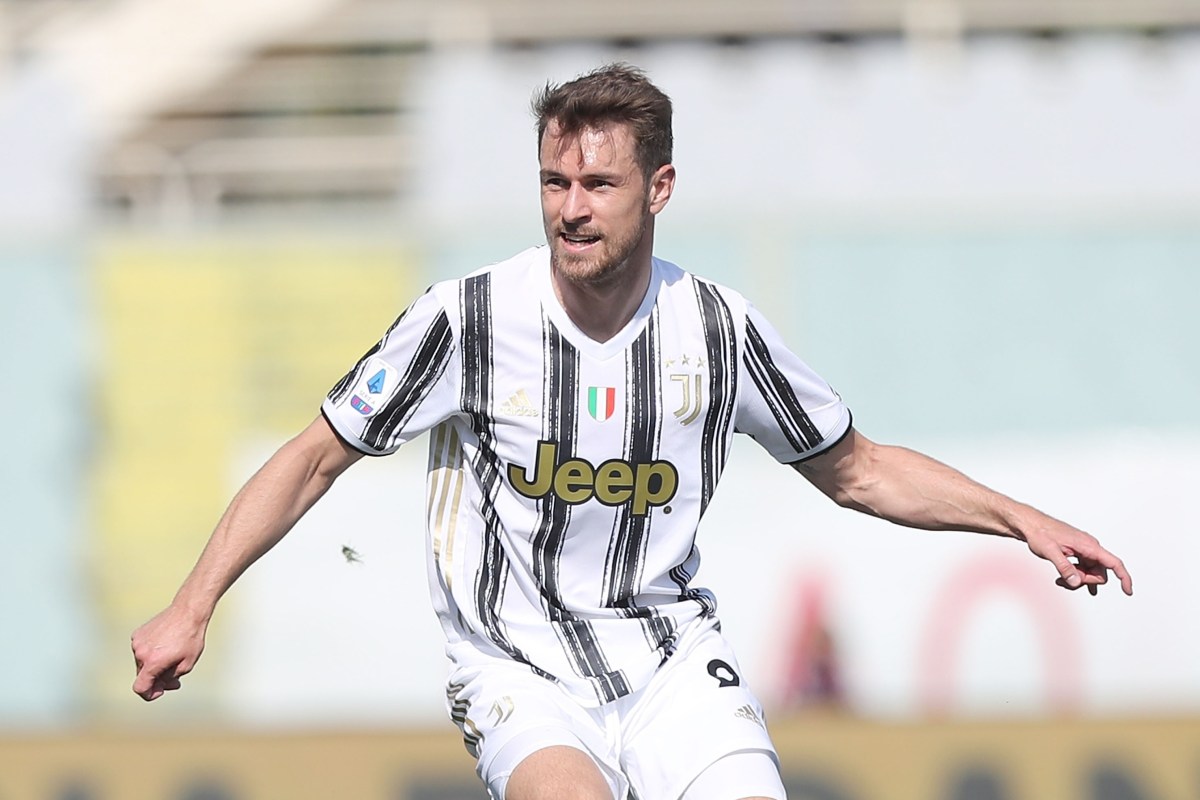 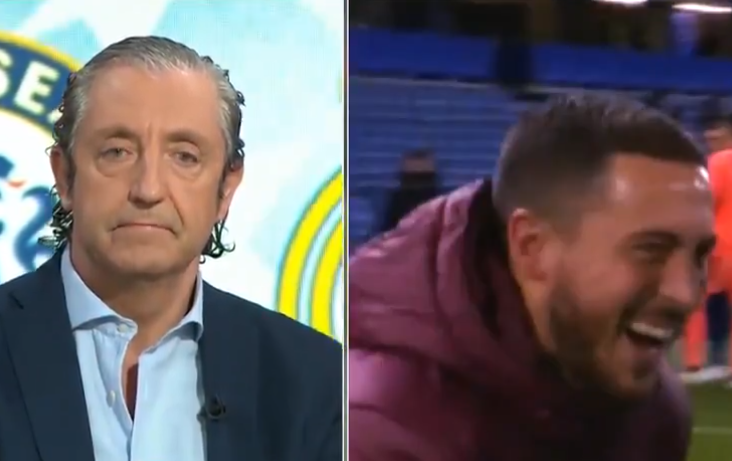 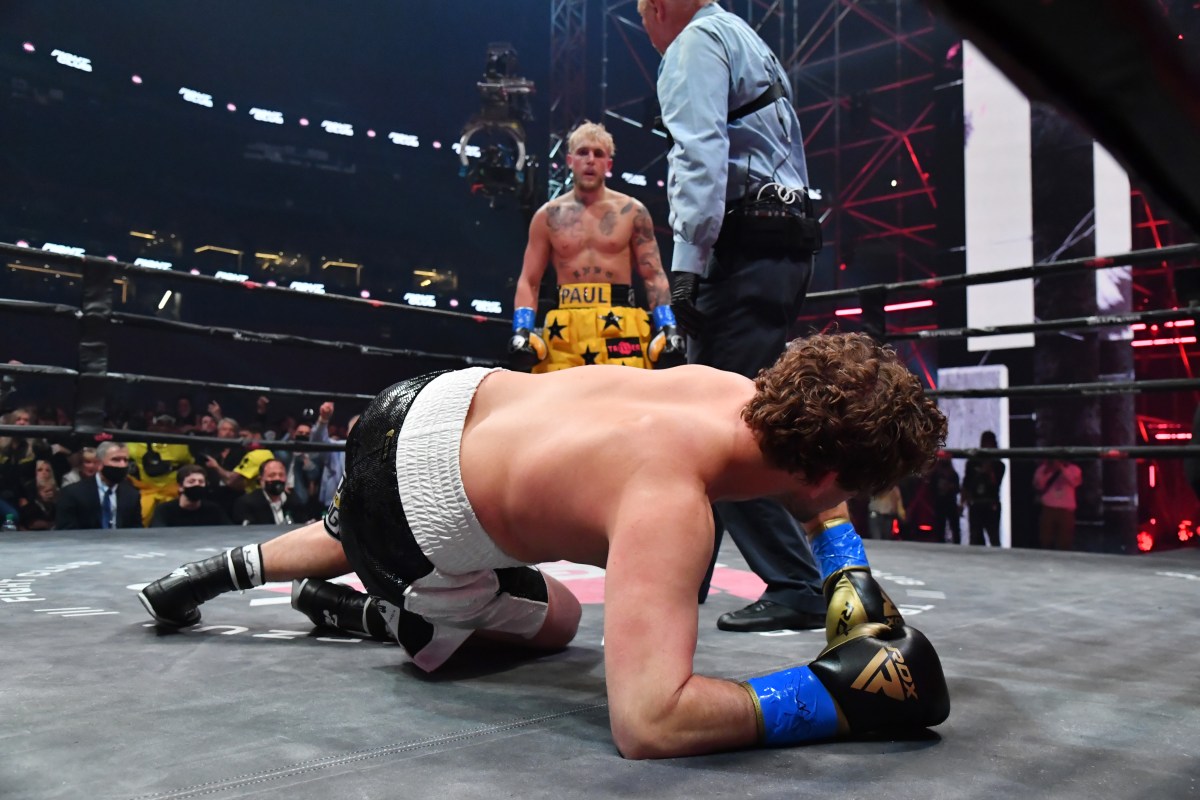 Askren predicted he would lose to Paul, according to his former training partner 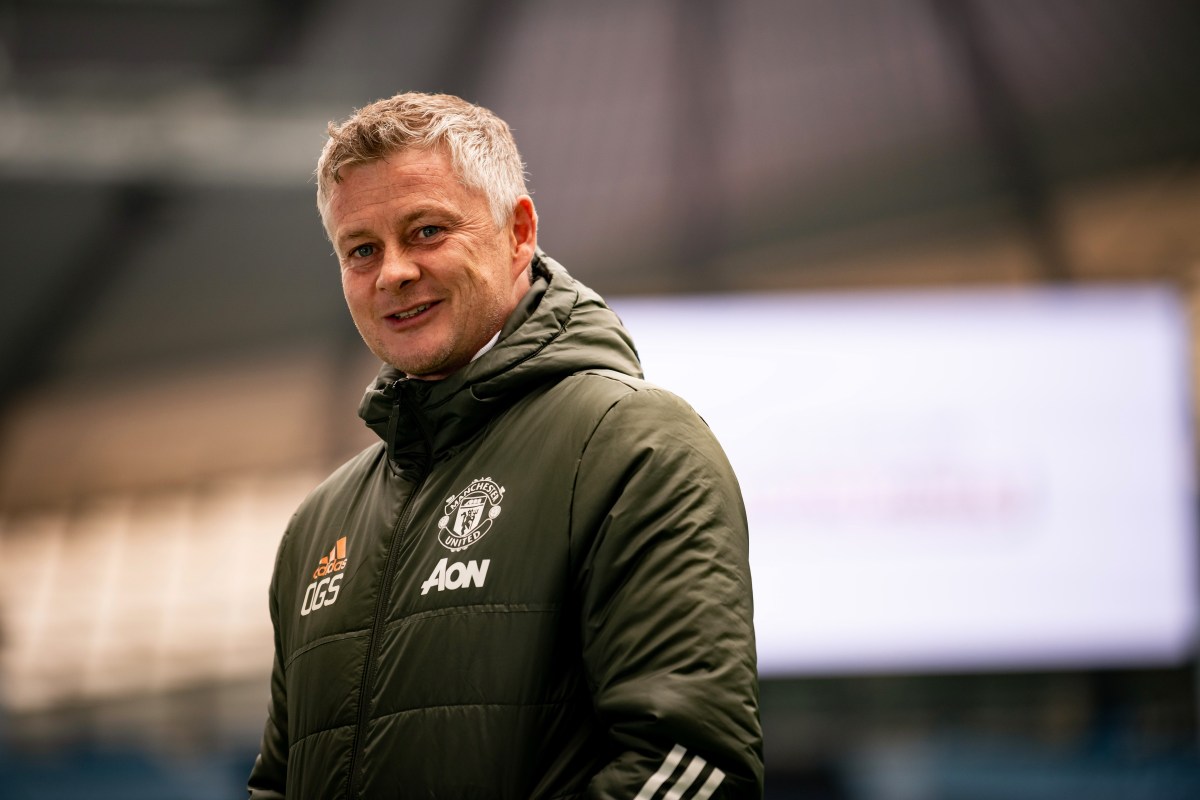 55 mins ago
Leave a Reply