You ask England fans when they first noticed Kevin Pietersen and the vast majority will say it was when he took it to Australia’s star-studded bowling attack during the memorable 2005 Ashes series.

But former teammate Steve Harmison insists he knew KP was something special before that when he showed South Africa what he was all about a few months before the triumph over the Aussies.

Pietersen, born in Pietermaritzburg, turned his back on his homeland to play international cricket with England, where his mother is from.

He was called up to England’s squad for their one-day series against the African nation and inevitably got some stick from the home crowd.

Although it wasn’t just any old stick he got – in fact, the 25,000-strong crowd in Bloemfontein literally turned their backs on him during the second ODI.

As he took to the crease he received all the abuse under the sun, with then-England captain Michael Vaughan labelling the jeers the worst abuse he’s ever seen first-hand.

A lesser mortal would’ve crumbled under this kind of pressure but Pietersen was having none of it as he responded with a 108 not out.

And Harmison revealed what KP did to give it back to the boo boys from South Africa.

“I’m not being funny, the minute this kid walked in the dressing room, we knew something special was coming,” Harmison told Tuesday’s talkSPORT Breakfast.

“It wasn’t so much what he did in the Ashes ’05 at the start… I was at the non-strikers end at Lord’s and I was amazed at what I was seeing, him taking on Shane Warne and Glenn McGrath.

“But what hit home were the six months before that.

“All of a sudden the country want to have even more of a go at him. They wanted to get him even more!”

The abuse continued but Pietersen continued to score big runs, getting 75 in Cape Town and 100 not out in East London (South Africa).

England may have lost the series 4-1 but KP had announced himself and went onto become an all-time great.

“A week later he went to East London and got one of the best hundreds I have ever seen. We were thinking ‘what have we got on our hands?’” Harmison added.

Pietersen is part of talkSPORT 2’s live commentary of England’s Test tour of India, with the third Test beginning on Wednesday morning.

“Boy we’re going to have some ego in that room. Kevin Pietersen and Darren Gough on that commentary team is going to be priceless!” a jokey Harmy said.

Listen to ball-by-ball commentary of England’s tour of India LIVE on talkSPORT 2. 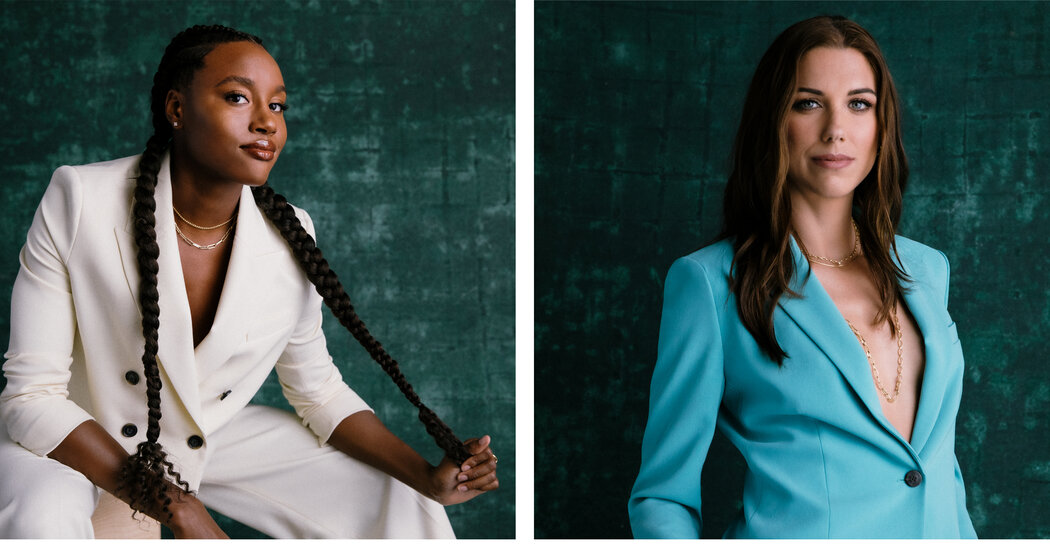 Female Athletes Are Under Covered. These Olympians Want to Change That. 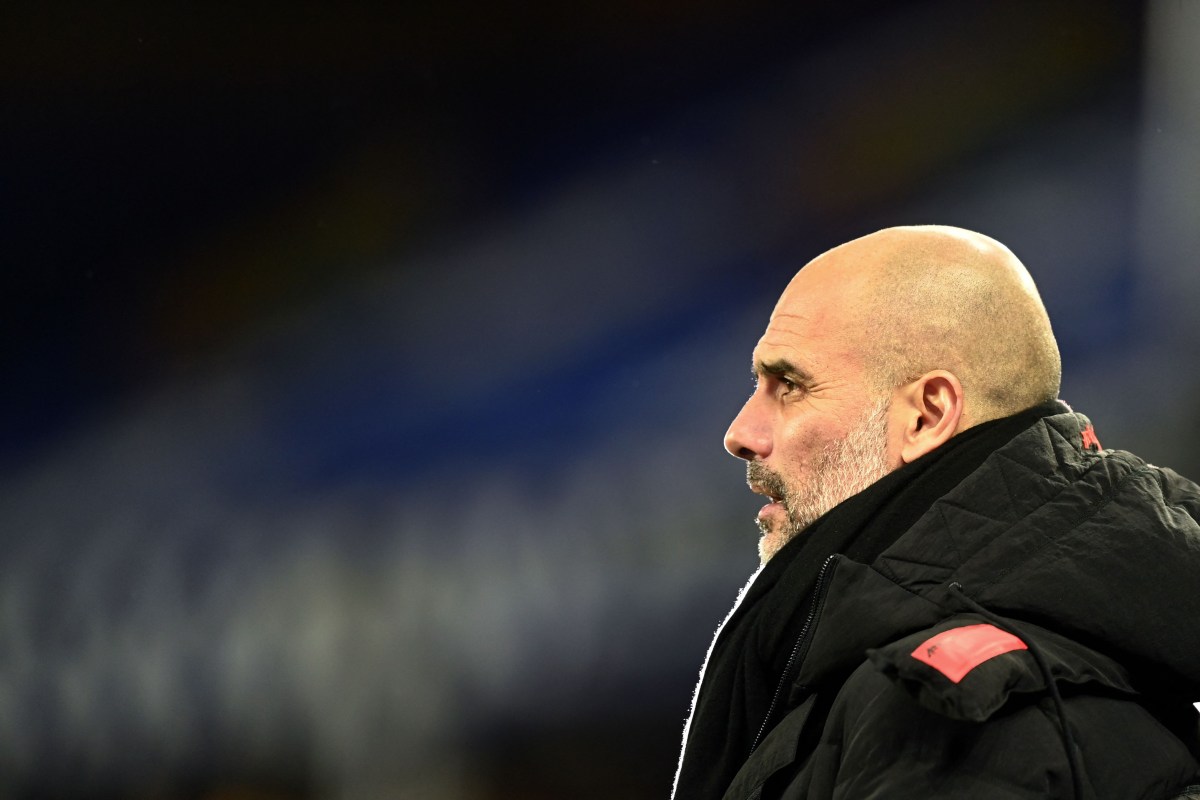 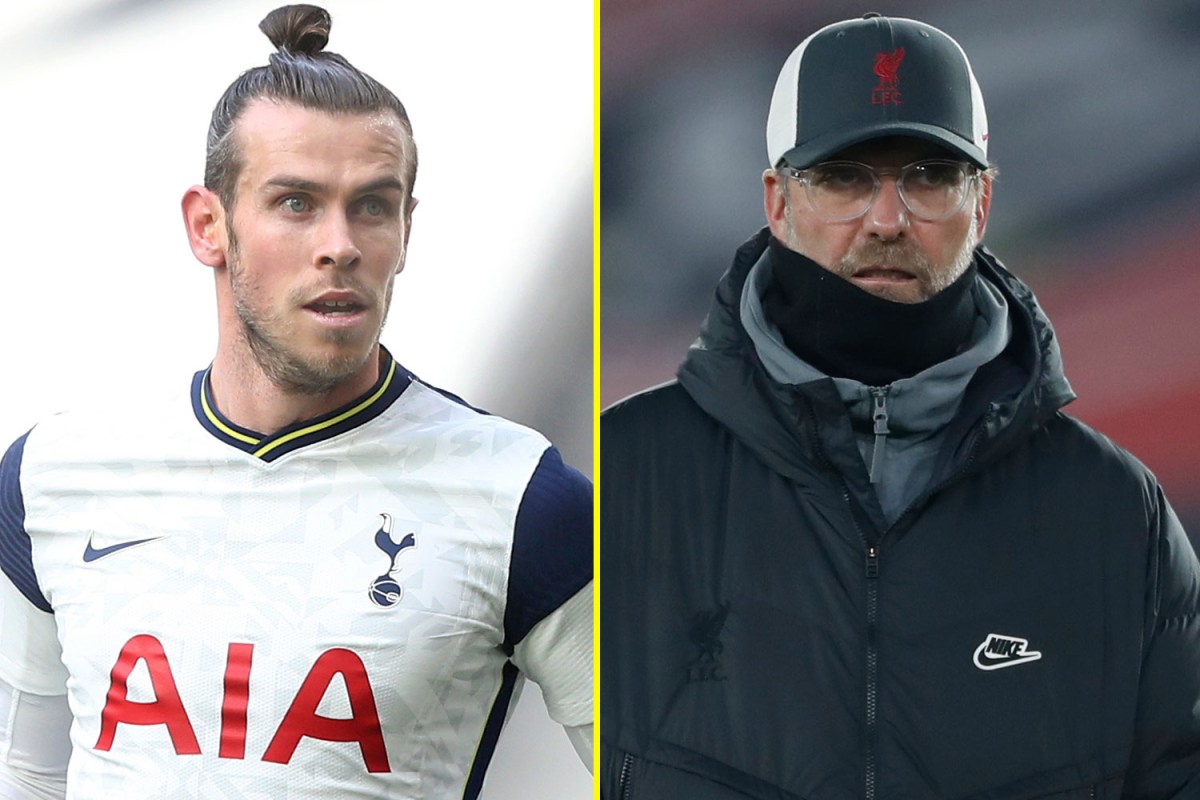 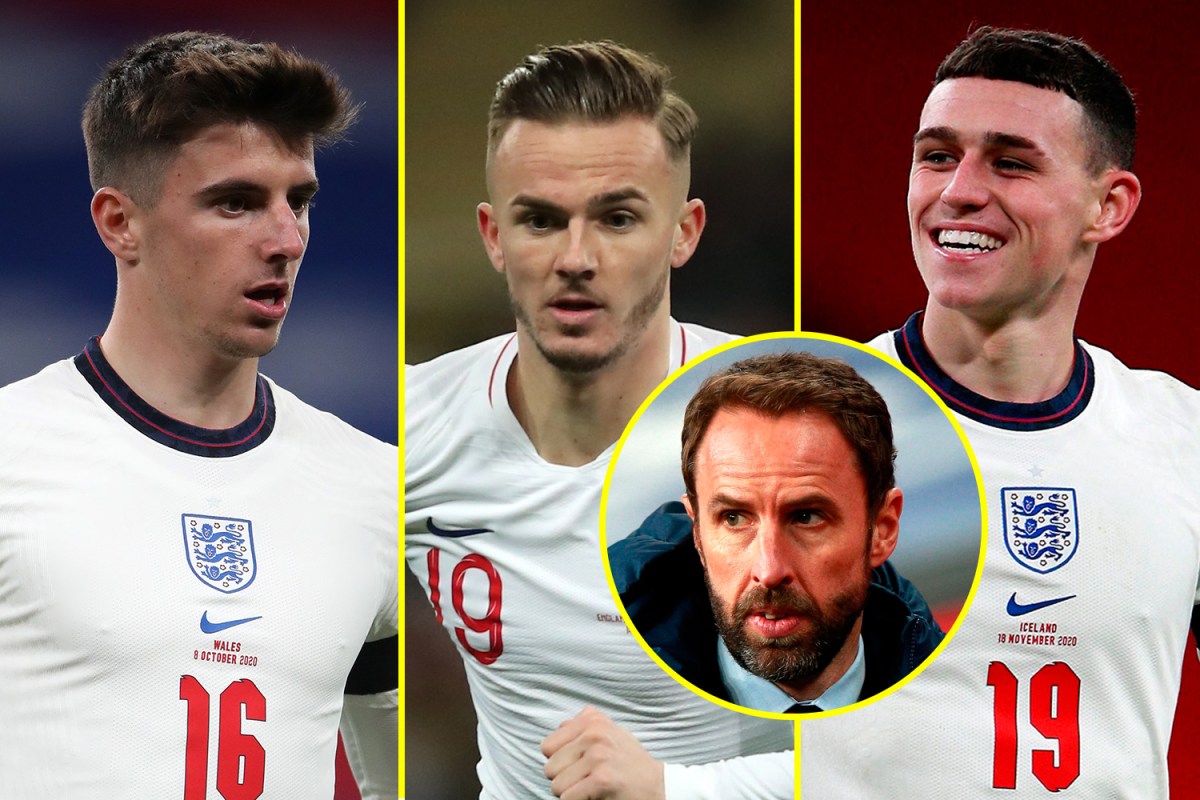