Mason Mount broke Fulham hearts as his late strike secured all three points for Chelsea in a 1-0 win at Craven Cottage.

The west London derby was a tight and turgid affair, with Scott Parker’s side reduced to ten men after Antonee Robinson saw red for a rash challenge on Cesar Azpilicueta.

Despite having to play more than 45 minutes with ten men, the Cottagers displayed the sort of resilience which is slowly but surely starting to compliment their strong attacking play.

However, the deadlock was finally broken on the banks of the Thames with little more than ten minutes remaining when Ben Chilwell’s cross was palmed away by Alphonse Areola straight into Mount’s path to volley home.

Frank Lampard’s side move up to seventh in the table after claiming a vital three points, to keep the pressure on the likes of Tottenham, Everton and Leicester in the race for the Champions League places.

For Fulham, they remain in the relegation places after their ninth defeat of the season and face a daunting visit to Old Trafford on Wednesday evening.

How Maya Angelou Inspired a Barbie Doll in Her Honor - E! Online 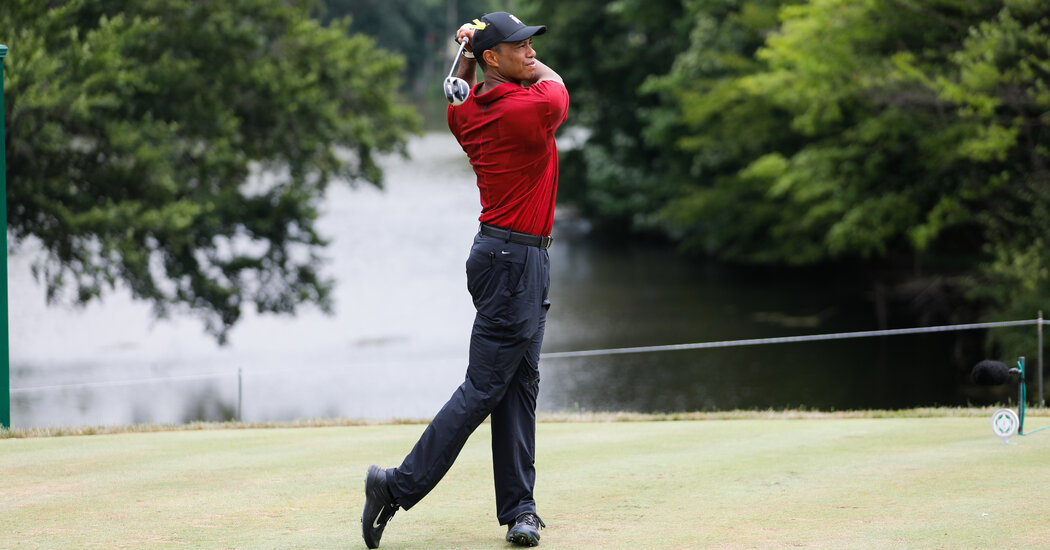 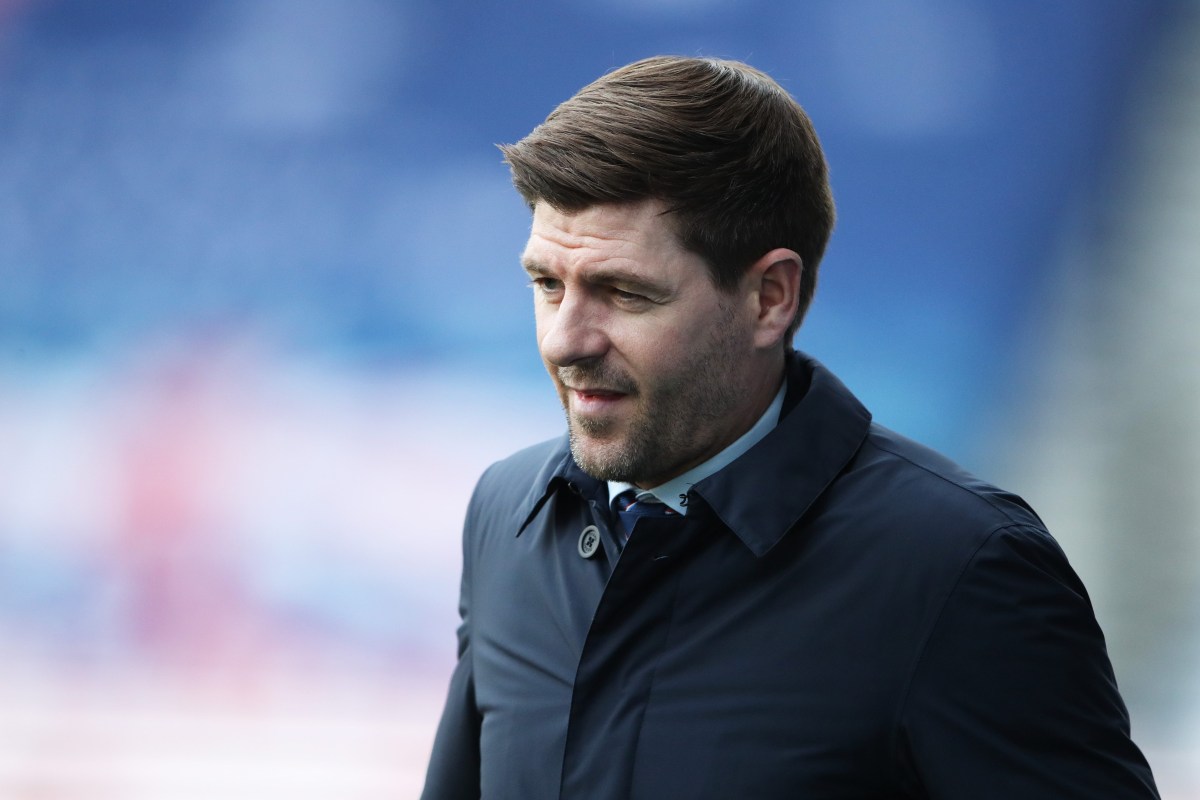 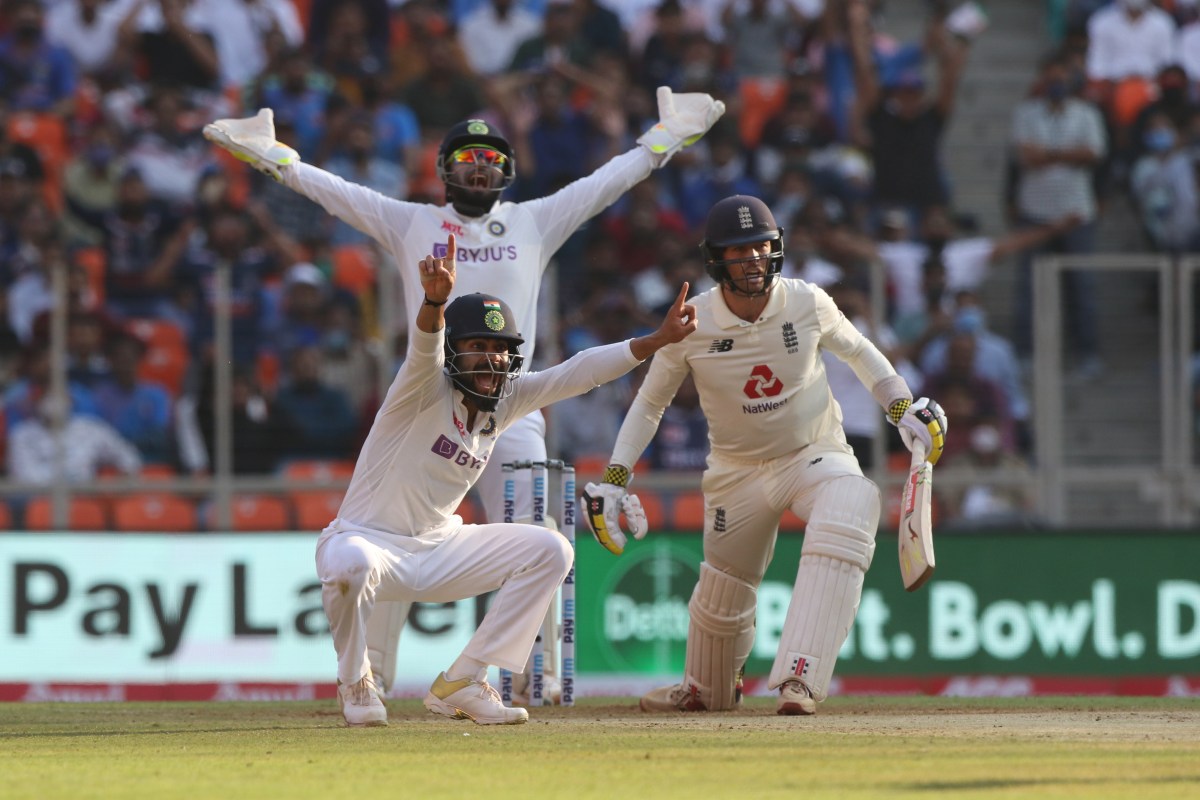 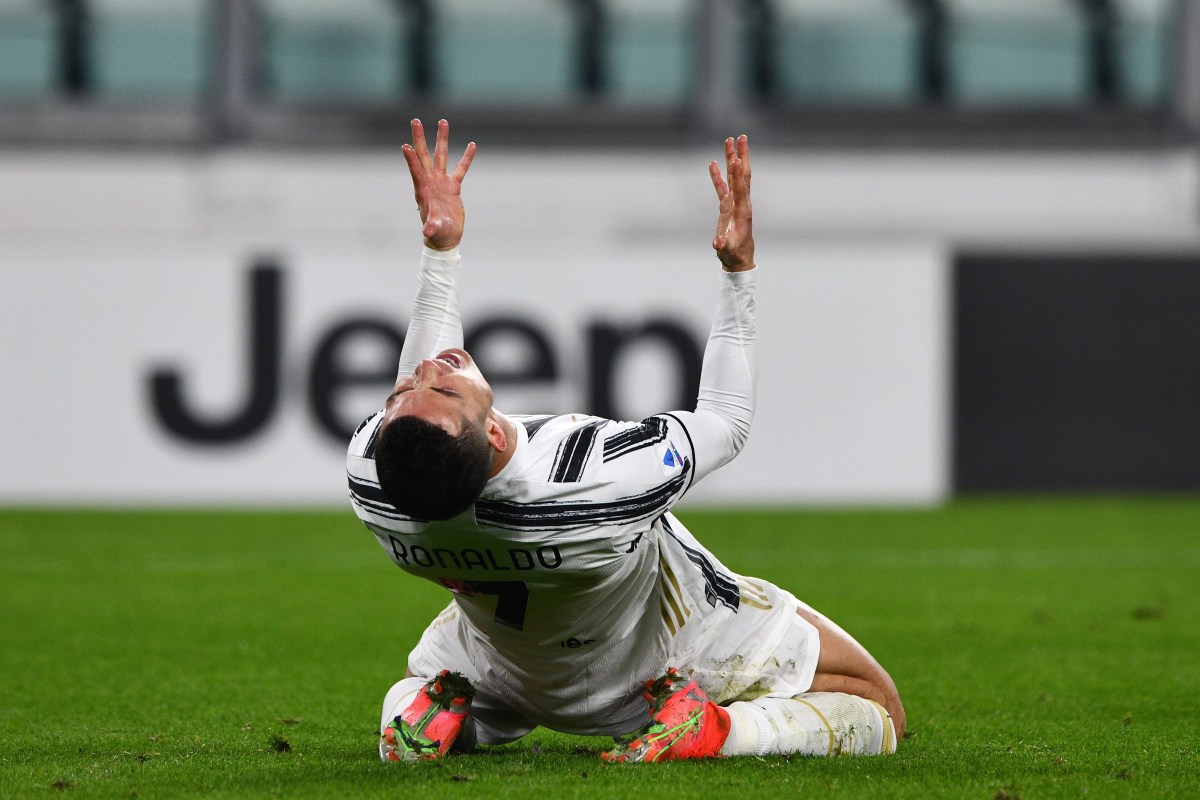