Nate Diaz may well have suffered yet another defeat against Leon Edwards at UFC 263, but he proved he remains one of the biggest draws in MMA.

The Stockton-native was dominated for about 24 minutes in Arizona by ‘Rocky’, but scored a tremendous left hand and nearly scored a huge upset win with just moments remaining.

Diaz, 36, is almost as celebrated for his losses as much as his wins and remains a huge cult hero amongst hardcore MMA fans.

Yet ever since his fights with Conor McGregor in 2016, Diaz is now a huge personality and adored by even ‘casual’ fans of MMA.

Thanks to MMA Salaries, we can see that the UFC values the veteran just as highly too.

Israel Adesanya defended his UFC middleweight title on the night and pocketed $1.4million for his impressive unanimous decision win, dwarfing the $132,000 which Marvin Vettori collected.

Edwards made a reported $191,000 on the night, yet this was nothing compared to the £1.1m which Diaz earned for his night’s work.

Speaking at the post-fight press conference, Dana White admitted he did not know what would be next for Diaz after the defeat, but promised fans it would be spectacular.

“His leg was done in the first round,” he said. “He went five rounds taking leg kicks, bleeding out of both sides of his head.

“He was working the whole fight to get into his head and try to make him make a mistake, and then he eventually caught him in the fifth round.

“He’s going to be asking us for a six-round fight next time.” 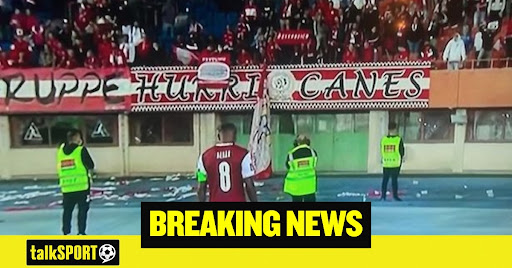 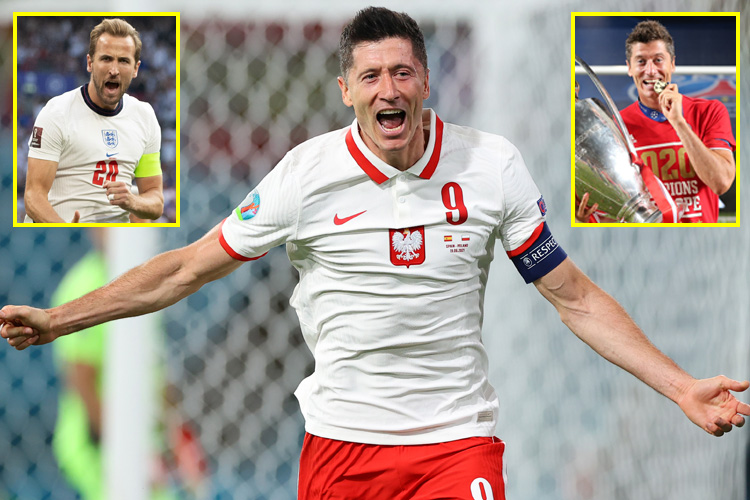 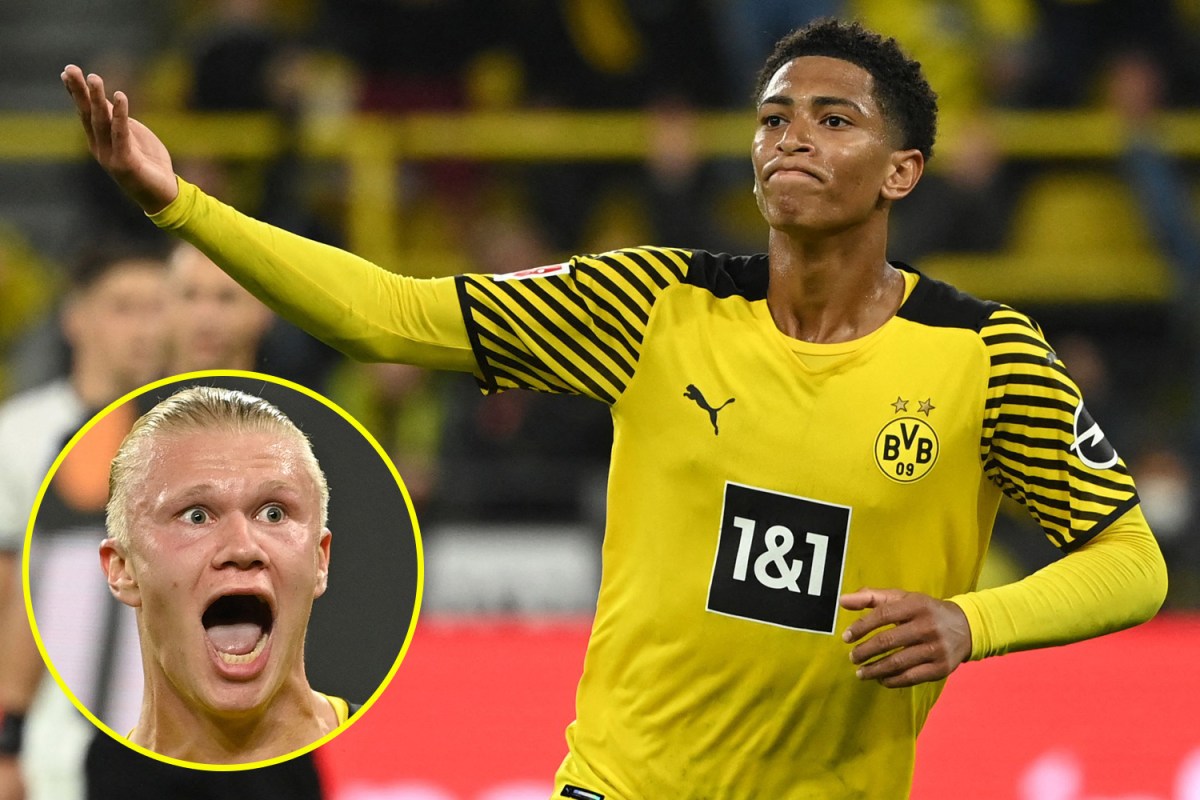 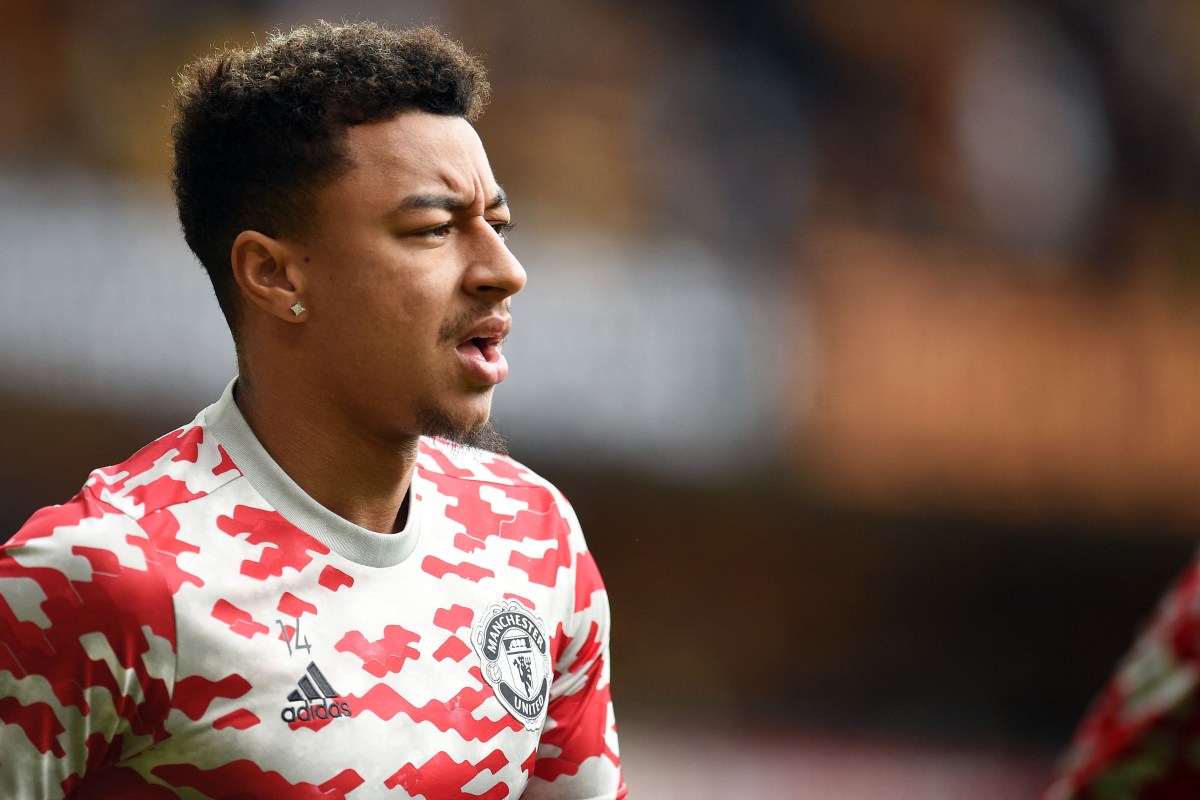