OMAHA — They formed a receiving line as if at a wake, celebrating Ryan Lochte one last time at the U.S. Olympic trials Friday night after his long swimming career appeared to die of natural causes.

Andrew, who had qualified for his first Olympic team in the 100 breaststroke earlier in the week, was the next to hug Lochte, and he did so twice, before and after they stood side by side for an on-deck television interview.

Lochte, who was bidding to become the oldest American male swimmer on an Olympic team, sought out his wife, Kayla Rae Reid, and their son and daughter, Caiden and Liv, who were seated behind the starting blocks.

He held Liv in his arms and took in the spirited scene at the CHI Health Center as if committing it to memory.

After he returned his daughter to the stands, Lochte locked eyes with his good friend and greatest rival, Michael Phelps, who had made his way to the pool deck from a seat in the broadcast booth, where he had provided analysis of the race.

For more than a decade, Lochte played the foil to Phelps, pushing him to several of his 28 Olympic medals. Lochte has 12 medals, including six golds. The two raced in the Olympics in six individual finals, the last of which was the 200 I.M. at the 2016 Olympics in Rio de Janeiro, and five times Lochte finished behind Phelps. The exception was the 400 I.M. at the 2012 Olympics, where Lochte captured the gold and Phelps finished fourth.

“I really wanted to be on the Olympic team,” said Lochte, who struggled to stem tears and paused several times to compose himself.

He insisted that he was not done swimming but conceded that his days of competing for an Olympic berth were probably over.

“I still want to race,” he said, “but as far as another Olympic trials, I don’t know about that.”

With his fun-loving nature, Lochte often provided the ballast to Phelps’s machine-like efficiency. His popularity, though, was diminished in 2016 after he falsely claimed that he had been robbed at gunpoint while partying in Rio de Janeiro with three other members of the U.S. men’s Olympic swim team after they were done competing. A criminal case against him was eventually dismissed.

Two years later, he served a suspension after he received an intravenous injection that was banned under antidoping rules.

Lochte has been telling anyone who will listen that he is a different person now.

After his race Friday night he said, “I wanted to prove to everyone that I have changed and that I am a different person.”

Vin Diesel Teases Cardi B's Cameo in F9 and Whether This Is the End of Fast and Furious - E! Online 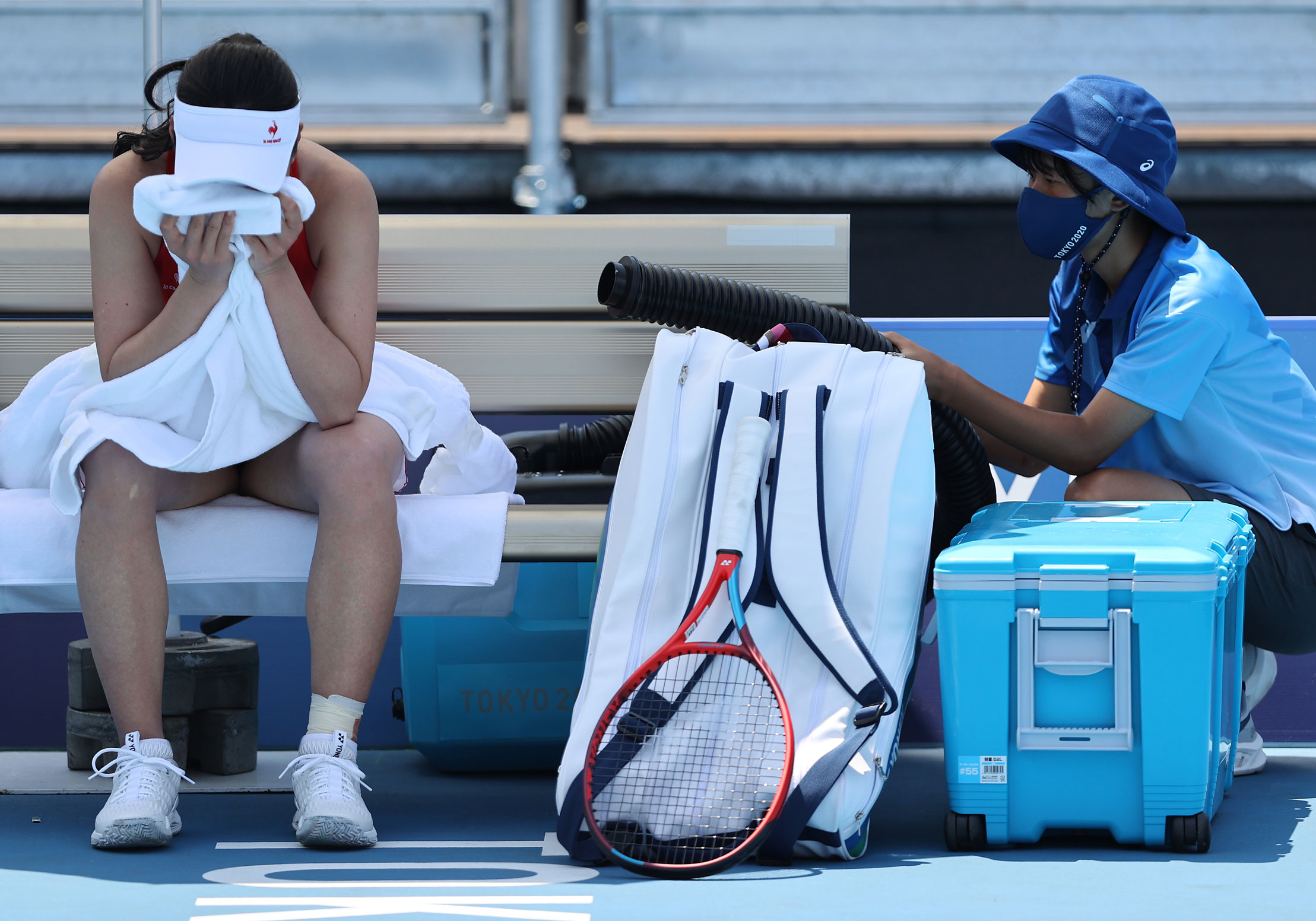 What is honey used for? In gymnastics, it’s mostly the men using it.

How to watch in the United States.