Kamaru Usman was less-than-impressed with Leon Edwards after his win against Nate Diaz at UFC 263.

‘Rocky’ survived a late onslaught from Stockton’s finest to maintain his five-year unbeaten run in the UFC.

Despite being rocked to his core by a big left hand with a minute left of the fight, Edwards was in total control of the bout up until then and deservedly got a unanimous decision win.

Diaz is by far the most high-profile opponent the Brit has beaten during that time, with the hope now he can get a shot against welterweight champion Usman next.

The pair fought in 2015, with ‘The Nigerian Nightmare’ being the last man to beat Edwards, going on to win the 170lbs title himself.

Yet in spite of the dominant victory over Diaz, it seems as though Usman was not impressed with what he saw from the Jamaican-born battler.

The 29-year-old, however, completely disagreed and argued he has fought more than enough top level competition, making him worthy of the next shot.

Although a rematch with Colby Covington is next on the agenda for Usman, Edwards feels as though this is not the fight to be making.

“All of these guys make excuses,” he said at the post-fight press conference. “They know I’m the real deal. I’m the man for the title shot.

“Woodley got injured and now he deserves the title shot? I didn’t b****. I didn’t moan.

“I took my losses on the chin. I worked my way back to a nine-fight (winning) streak.

Simone Manuel will make her debut swimming in the 100-meter freestyle relay. 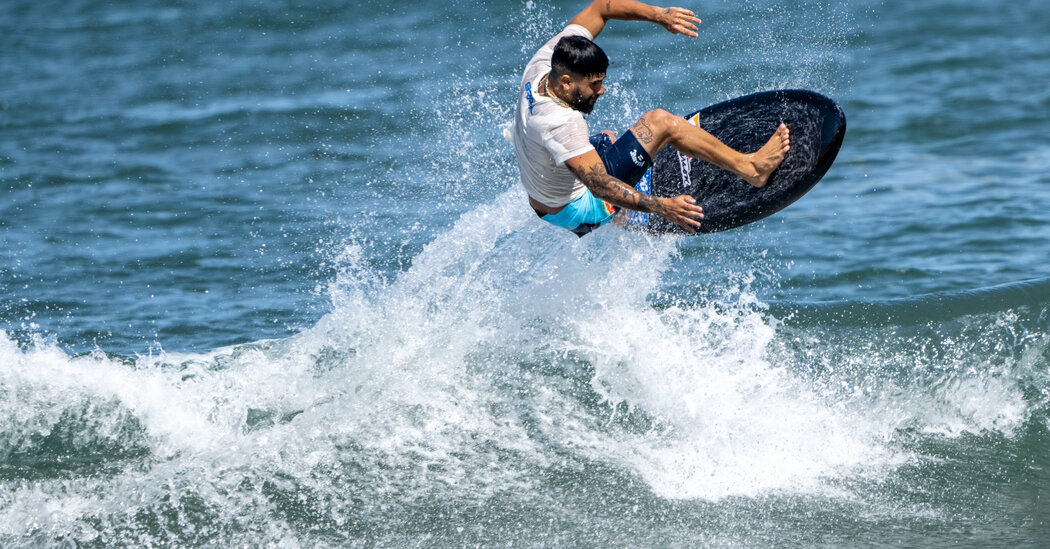 Surfing at the Olympics: What to Watch For 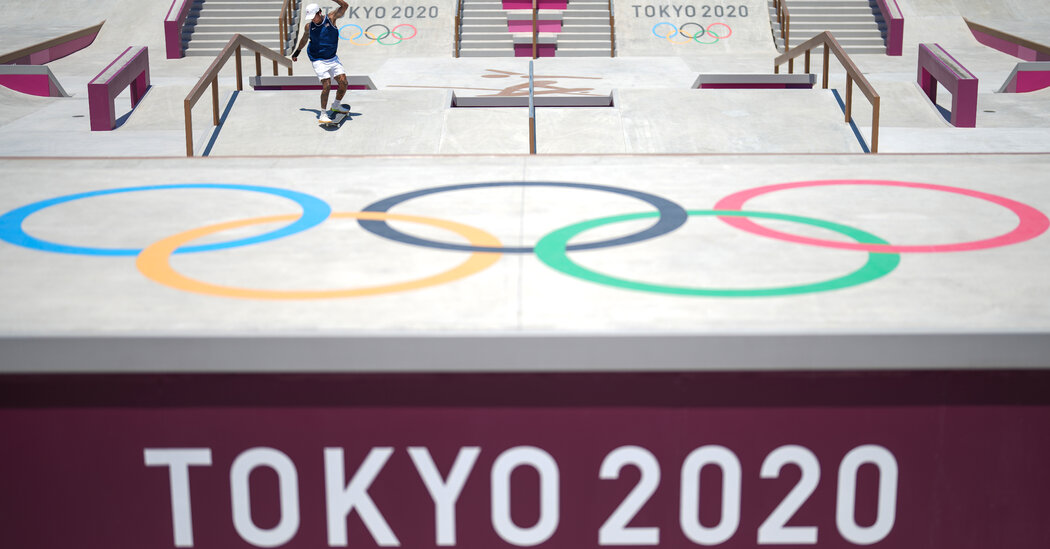 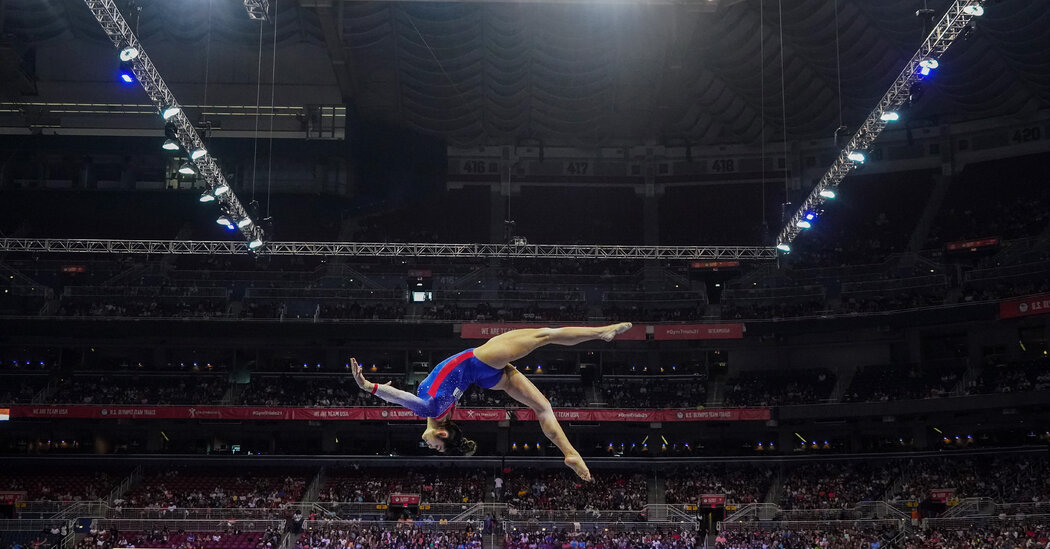 3 hours ago
Leave a Reply